All eyes may be on The Game Awards tonight, but there were still plenty of happenings around the industry today in the build-up to tonight’s event. Today’s stories feature updates on titles including Halo Infinite, Pokemon Unite, and Myth of Empires, along with more troubling news continuing to come out from the Activision Blizzard saga.

Here are the biggest gaming news stories for December 9, 2021. 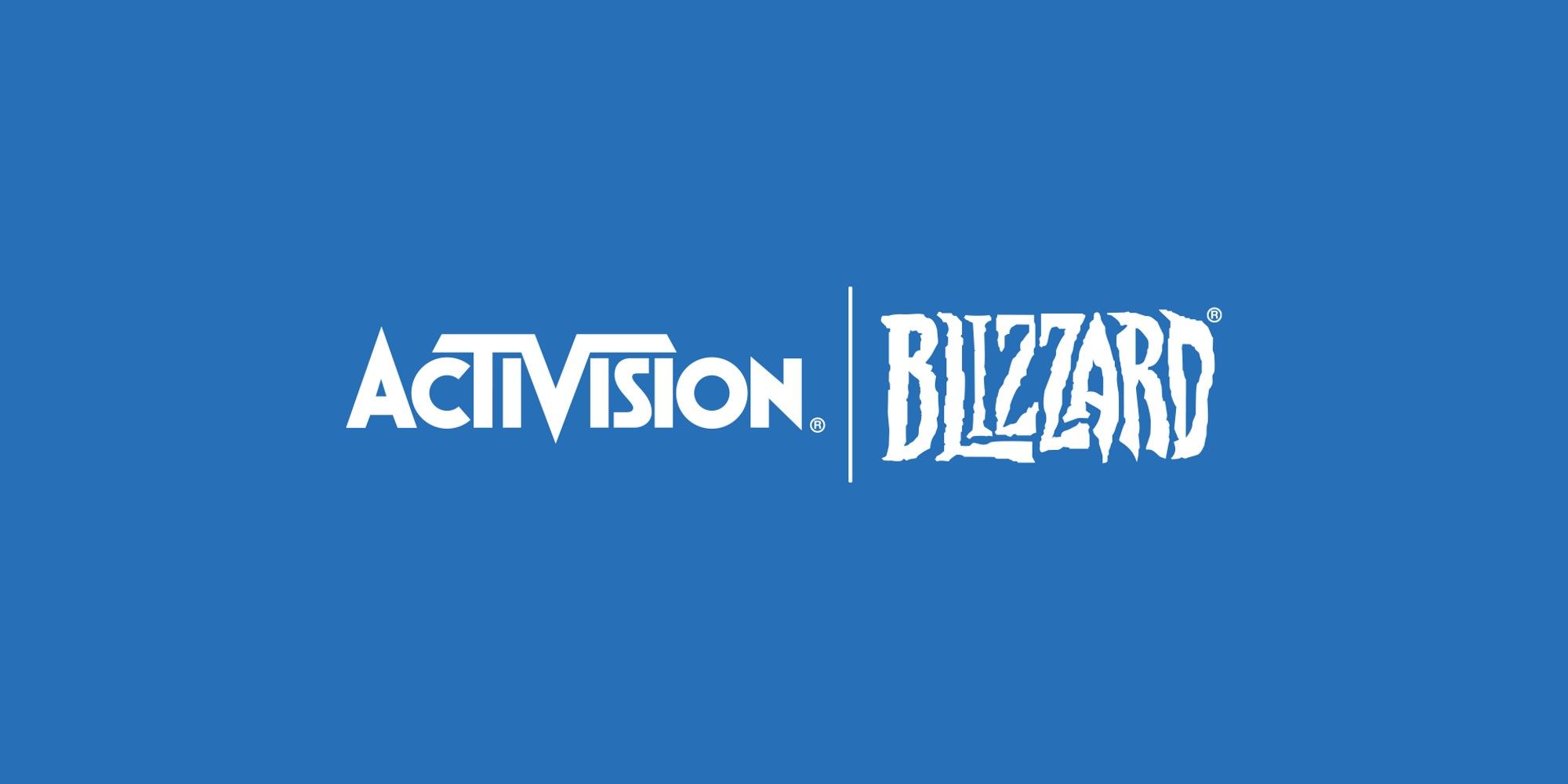 A current Blizzard Entertainment emplyee has stated that she was subjected to unwanted sexual advances and inappropriate touches during her time with the company, claiming that she was also demoted for filing a report HR about the incidents.

Saints Row To Get New Gameplay Trailer At The Game Awards 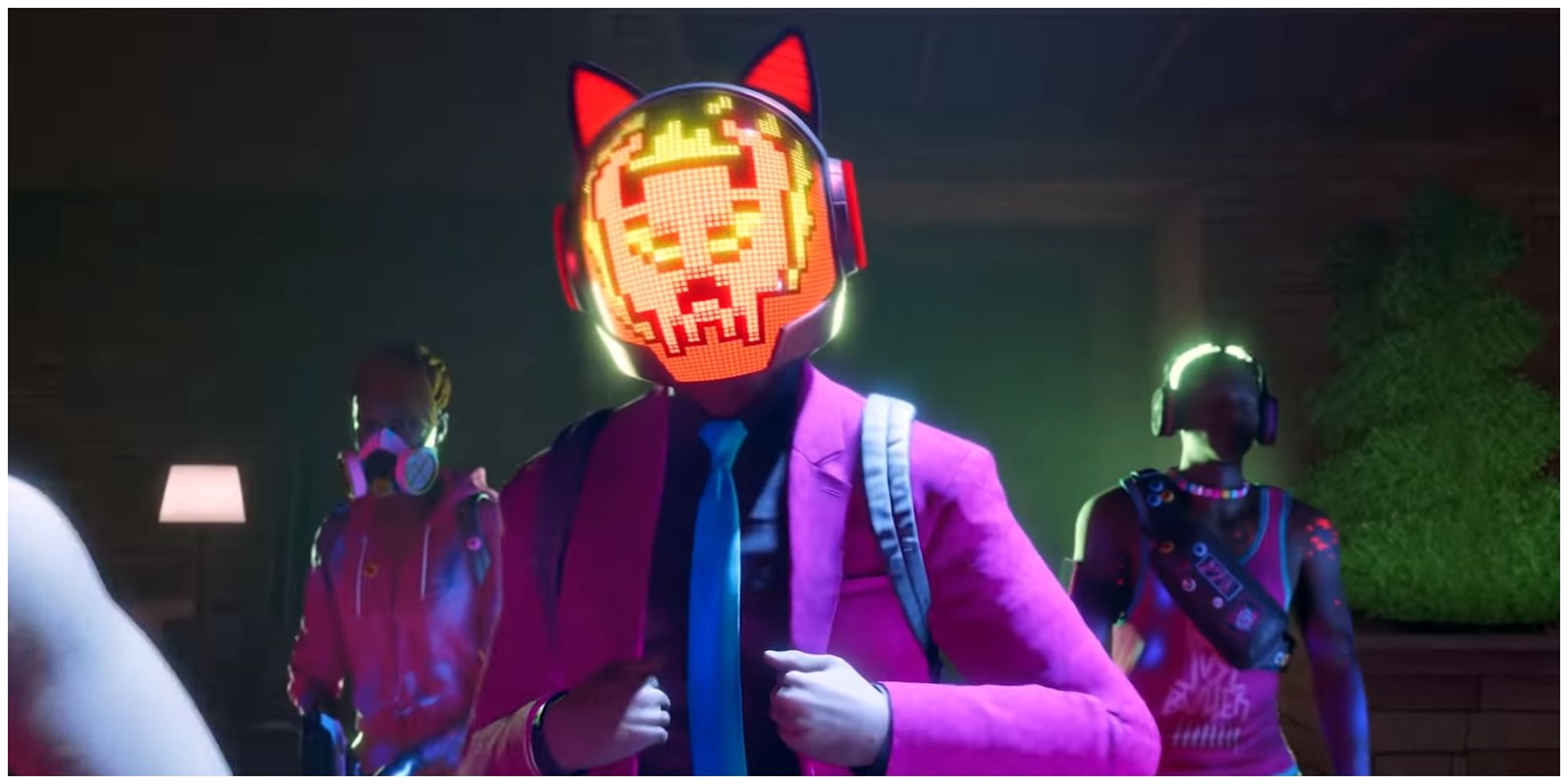 Expect to see a new gameplay trailer tonight during The Game Awards.

Apple Doesn't Have To Allow Third-Party Payments After Appeal 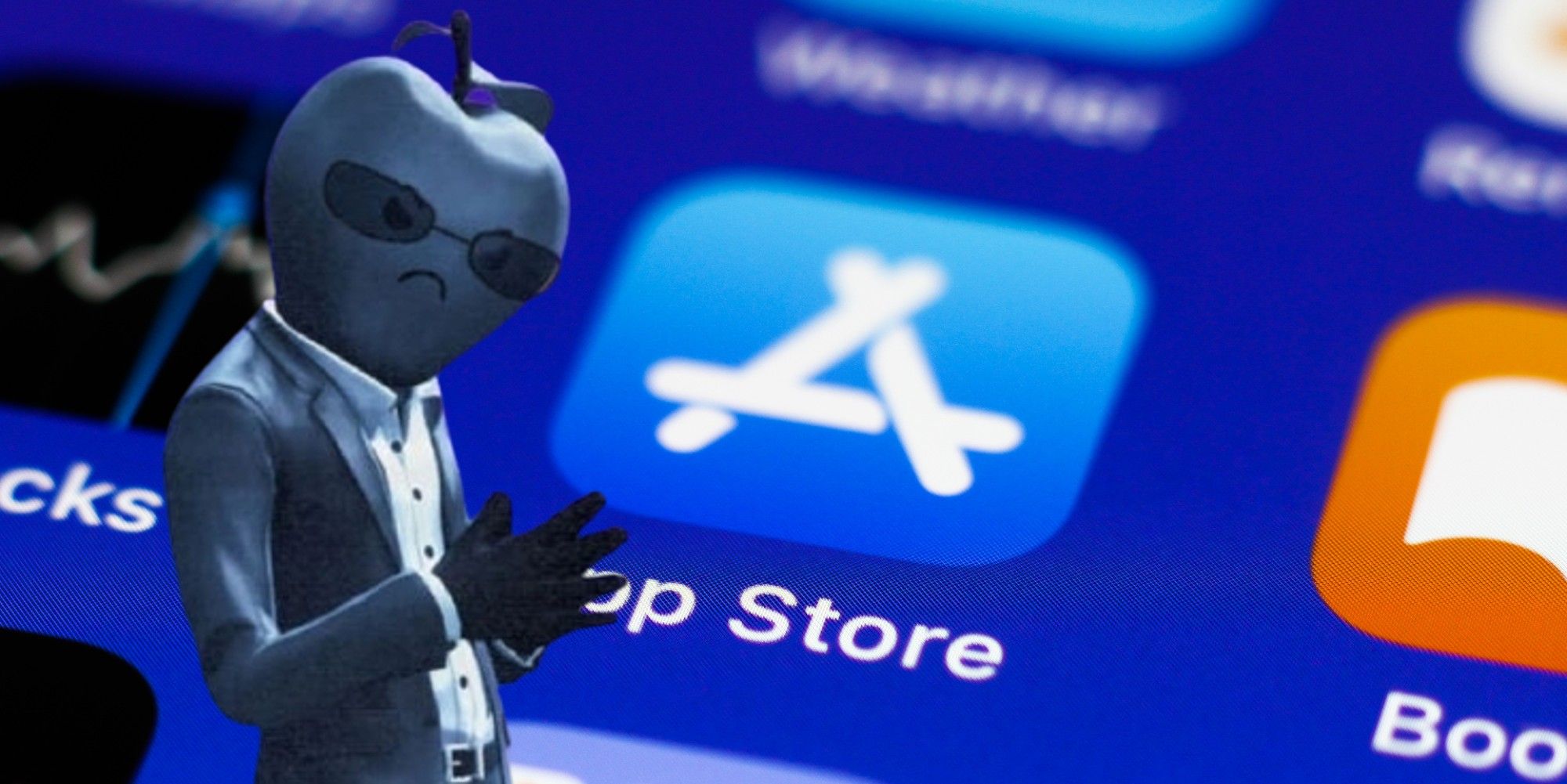 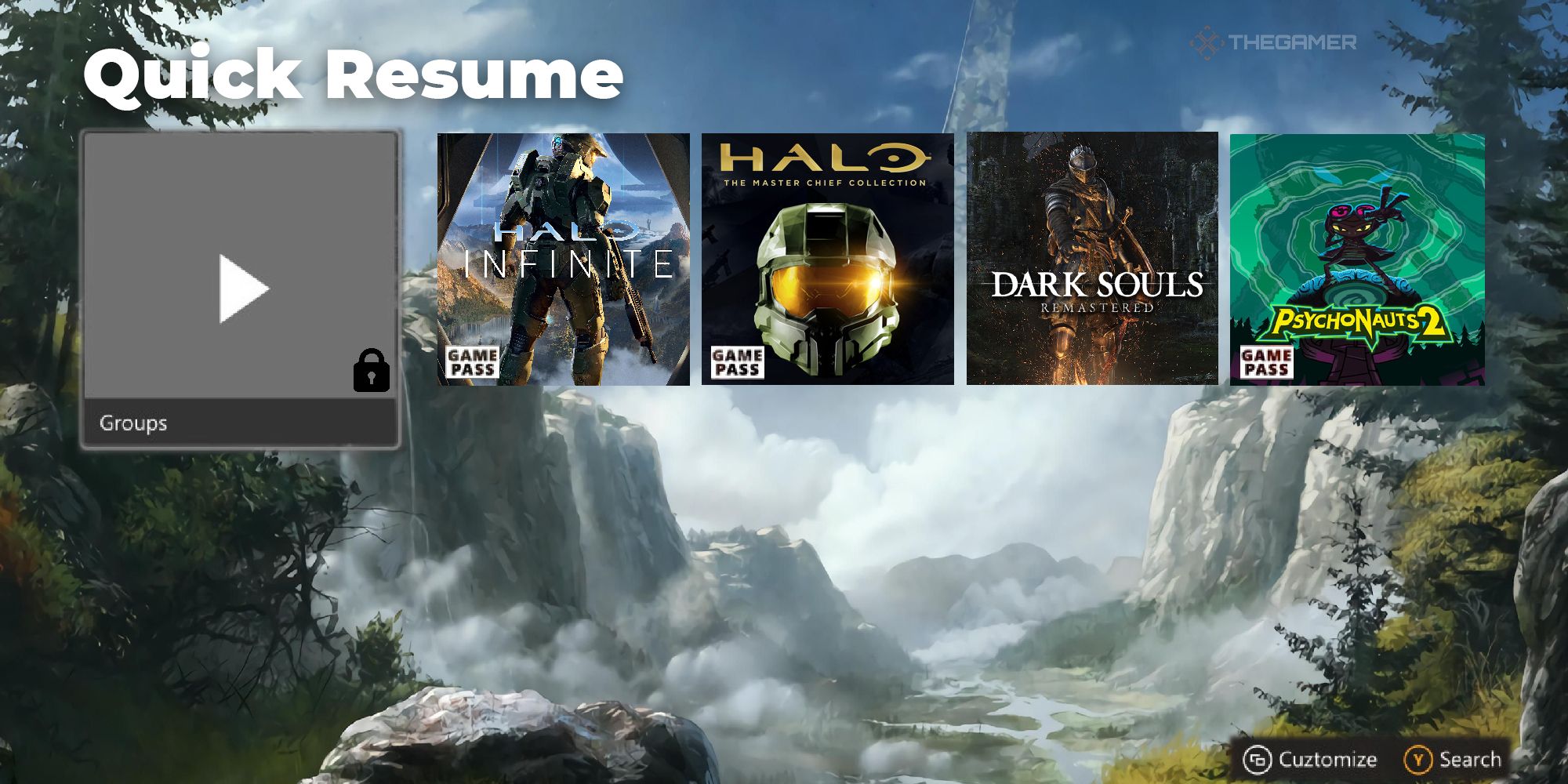 If you're trying to unlock all of the collectibles Halo Infinite’s campaign, then you may want to avoid using the Quick Resume feature on the Xbox Series X|S.

Masayuki, Architect Of The NES And SNES, Has Passed Away

Masayuki Uemura, the former lead architect of the Famicom and Super Famicom, has passed away at the age of 78. 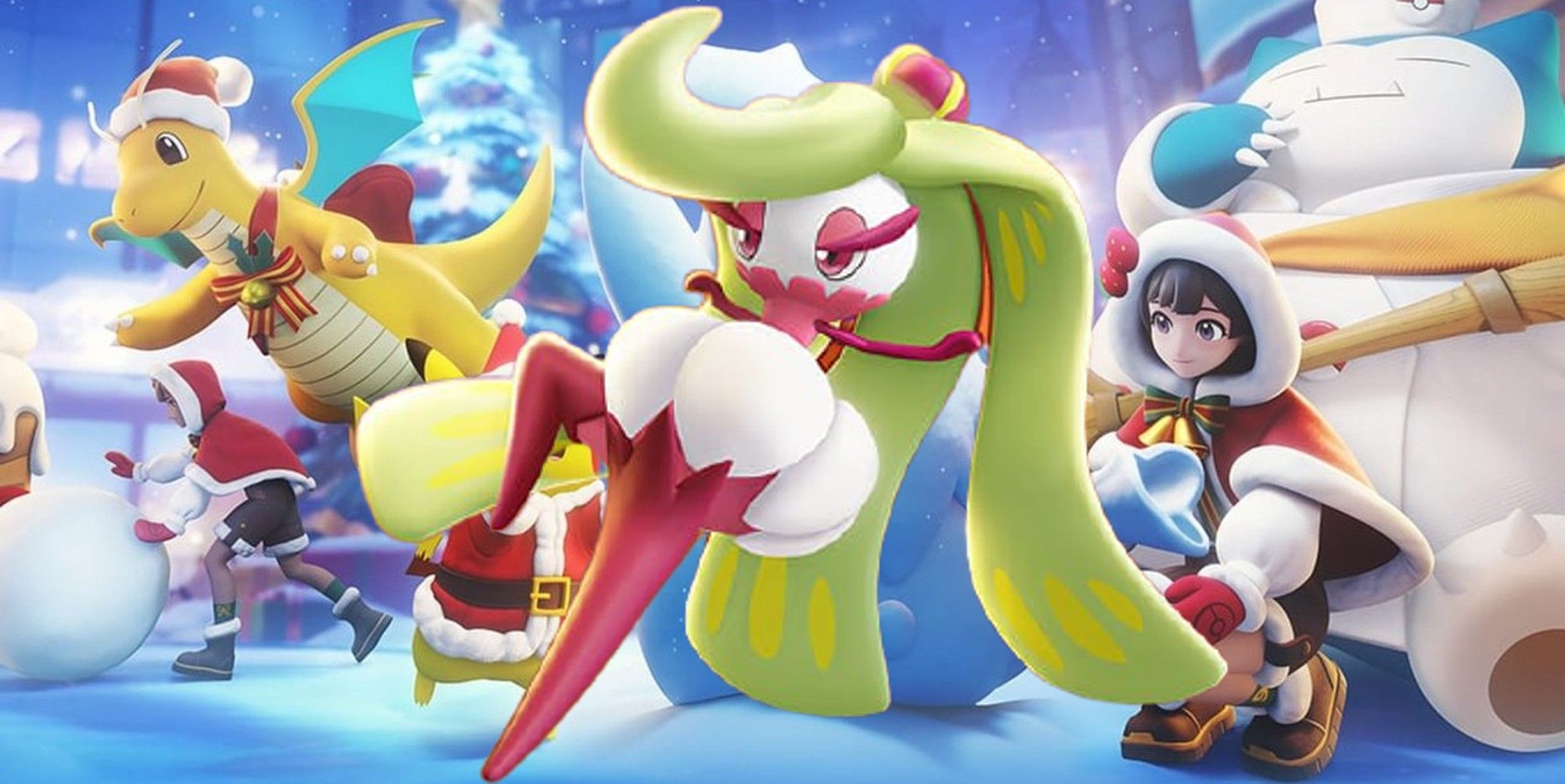 Tsareena has made its way into Pokemon Unite, coming with a free license until the end of 2021. Halo Infinite's campaign mode went live yesterday, but it appears that Microsoft isn't done with the Halo IP just yet. 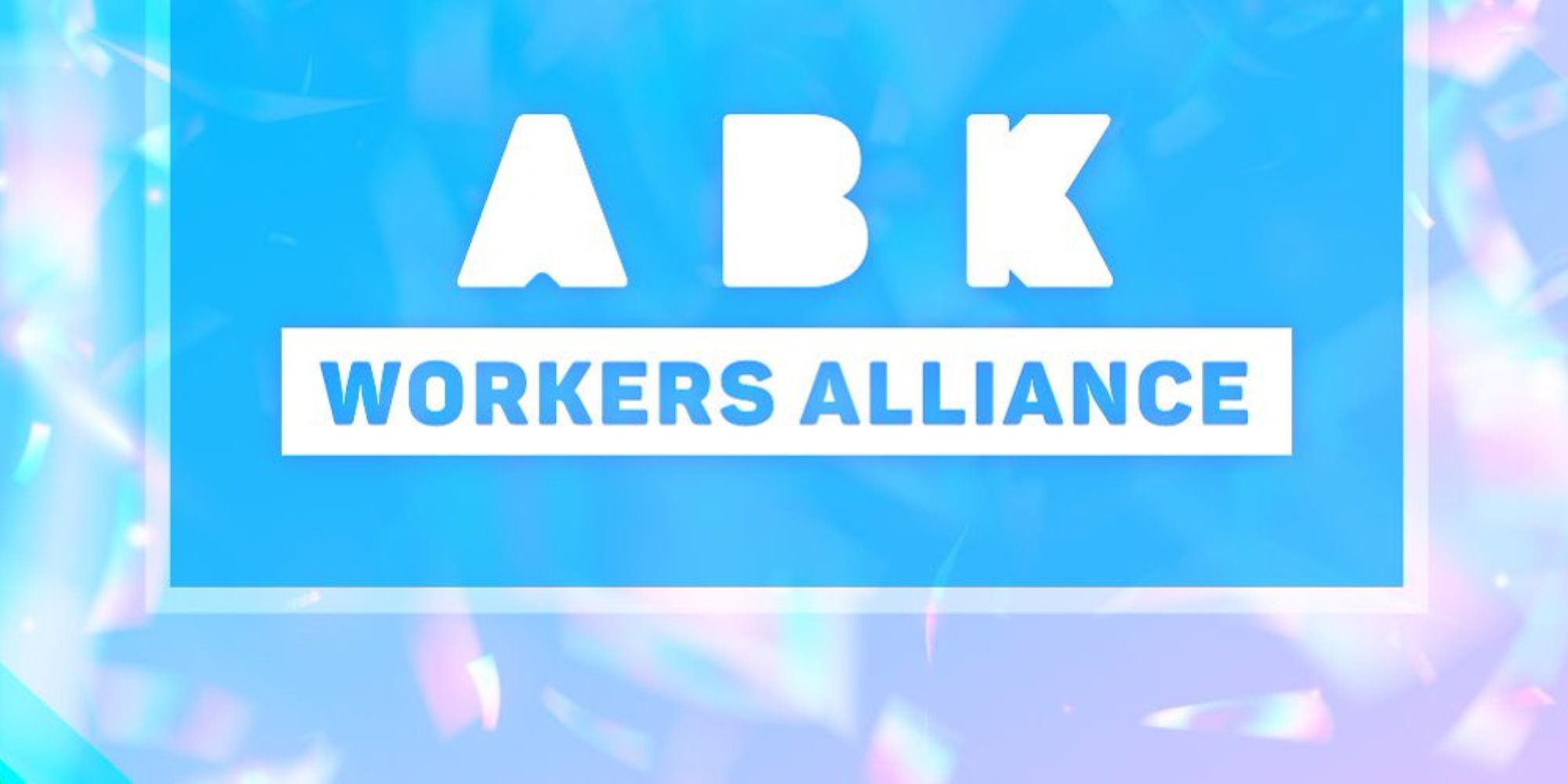 Today, the Activision Blizzard King Workers Alliance announced its intent to strike, with the ABK Workers Alliance setting up a GoFundMe to help offset employees’ lost wages during the strike. 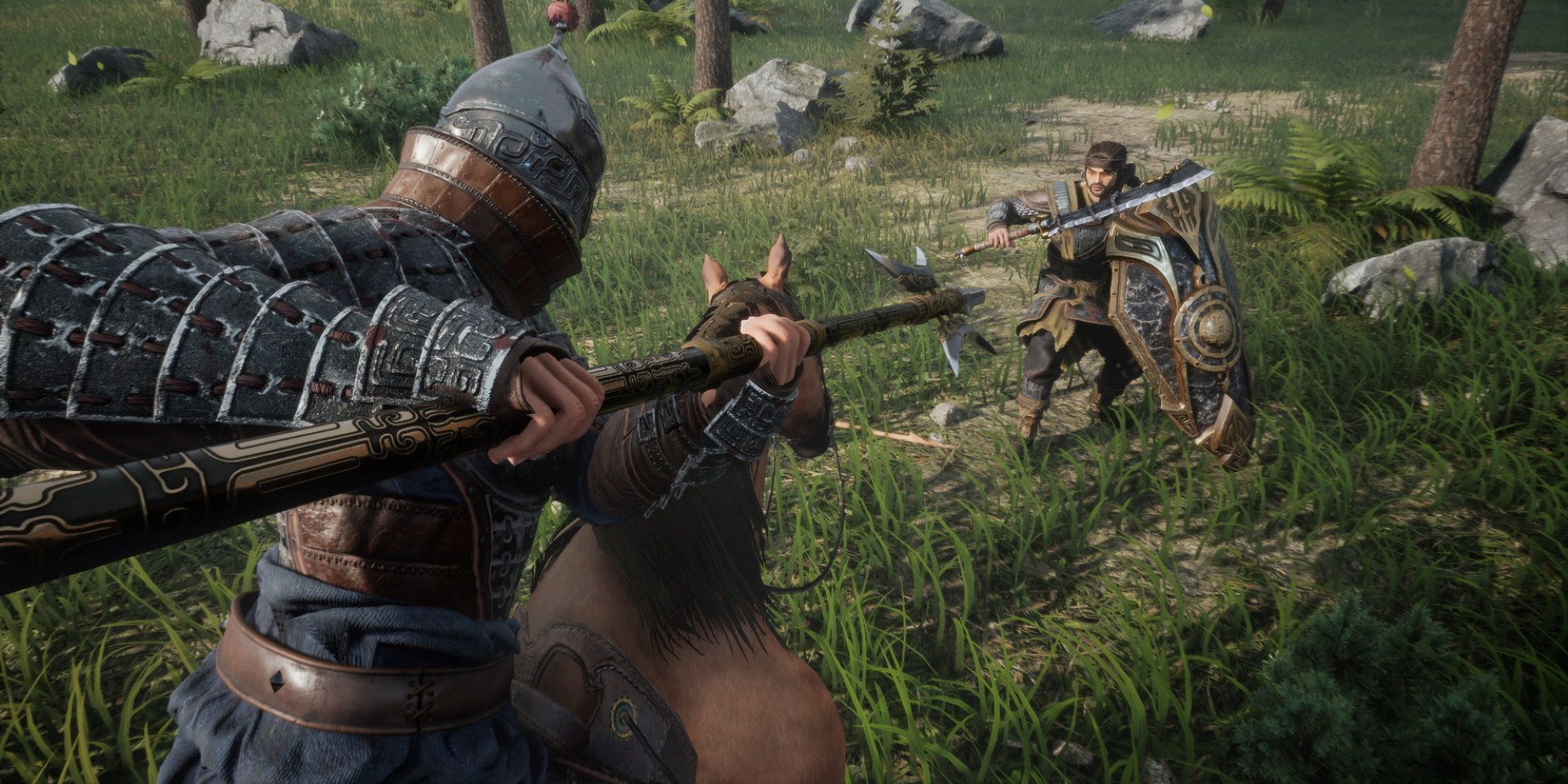 They say imitation is the purest form of flattery, but perhaps not in the case of Myth of Empires, which was recently accused of stealing Ark: Survival Evolved’s source code.

Battlefield 2042 Update 3.1 Is The Last Of 2021, Improves Balance, Bugs, And Bullet Registration 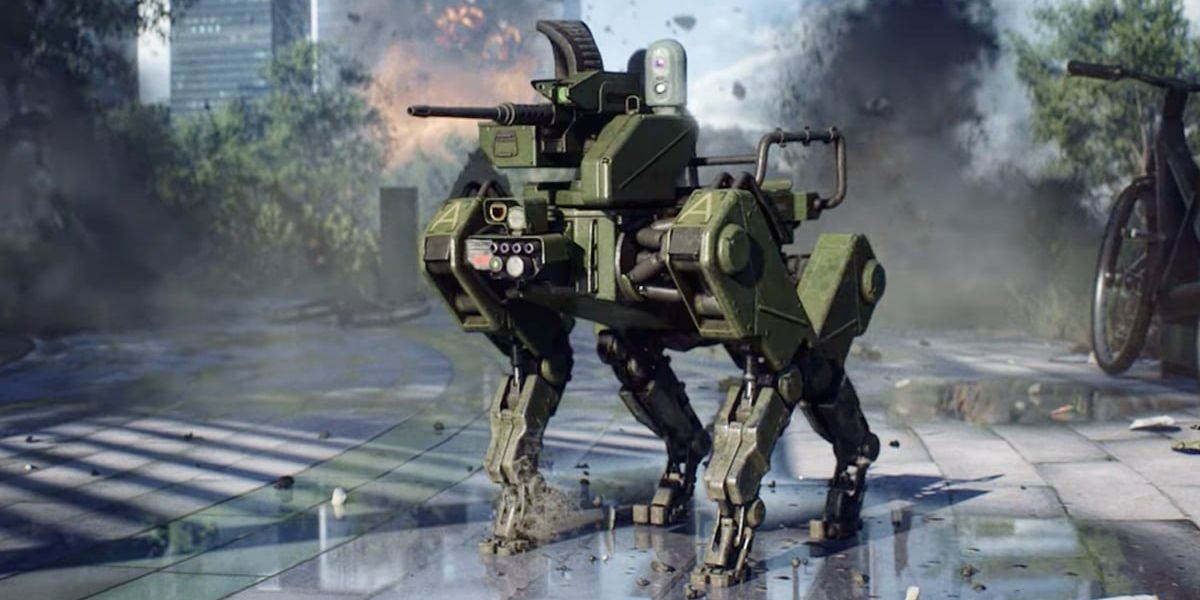 The final update of 2021 is now live for Battlefield 2042. Does it address your biggest concerns?

In what might be the most unsettling story to come out of the Activision Blizzard scandal so far, former Blizzard producer Stephanie Krustick has stated that she had several bags of breastmilk stolen while she was working in the office.