Caravan of Courage came out one year after Return of the Jedi when Star Wars hype was still sky-high. The second Death Star had just been blown up by the charismatic Lando while Luke took on his daddy issues with a sprinkle of electric shock therapy thrown in. Boba Fett had been digested, Han Solo was back, and the Emperor got to shine before being yeeted into oblivion. It was a hammy embrace of Star Wars’ lighter side. Jump ahead one year and you have an atrocious TV movie that spins off from Return’s most unpopular creation – the Ewoks. Specifically, Wicket. And with horrendous child acting! That’s not even mentioning that it breaks all ties to Star Wars, essentially being set on Earth with horses, dogs, and villains that feel pulled straight from an episode of Saban’s Power Rangers.

Everything that made Star Wars good was absent. You had a medieval castle ruled by a brooding mistress in all black, bowing down to evil alien tyrants. She sounds and looks like a Sith lord, but she’s a menacing Raven cosplayer at best. And those aliens do little more than watch Ewoks sneak into their palace within direct eyeshot, not saying anything. I felt like I was playing Skyrim. Then you have wannabe young Luke, a speedster like the Flash only it’s a small Gremlin, and that guy from The Thing. Three years after The Thing! Get a better agent. So yes, it’s poorly acted, the story is paper-thin, there’s nothing meaningful to unpack, and it’s a cash grab as plain as day, but it’s also a needless spin-off. Sound familiar? 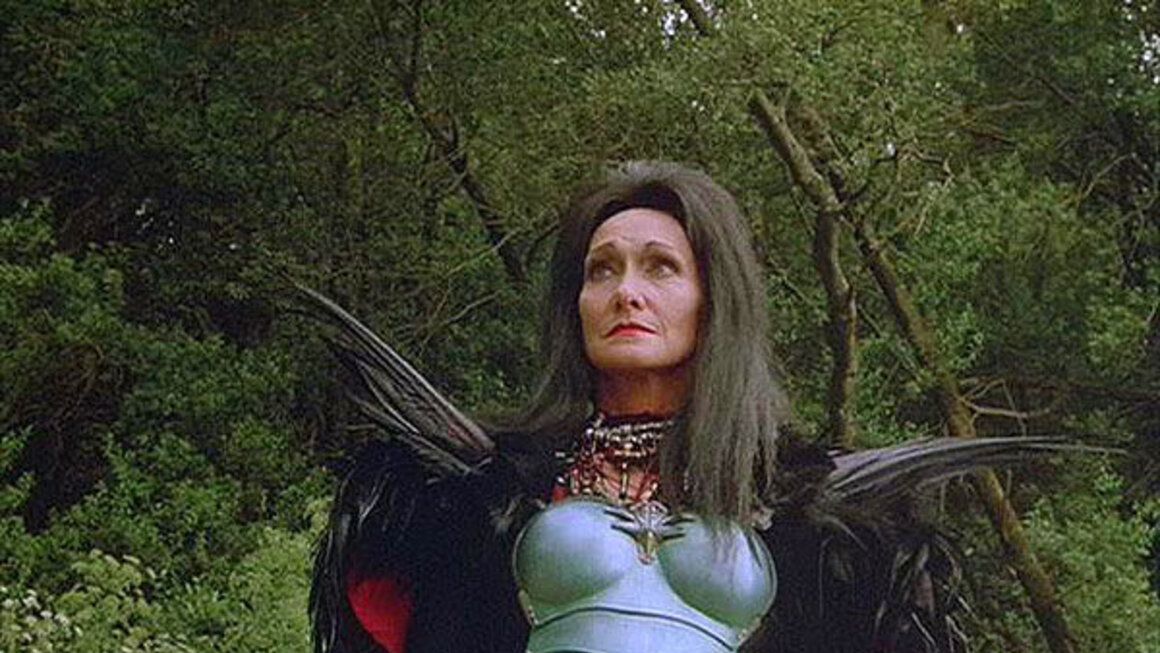 I’m excited for more of Ewan McGregor’s Obi-Wan, but there’s nothing left to show. We know how his story with Darth Maul ended, we know what he was up to as a padawan and as a master, we saw him during the Clone Wars, we saw his death, and even his posthumous force ghost training. There’s very little wiggle room left. He should be an old codger watching over a little kid in a sandy shithole right now, but we’re getting a whole show diving into his ‘past’. Similarly, Han wasn’t that interesting pre-Luke. He was a two-bit thug working for Jabba who turned into a hero of the Rebellion. But then we got a needless backstory. As much as I love Solo, we didn’t need a contrived explanation for his last name or gun.

Star Wars doesn’t leave gaps. If there’s so much as a five-minute slot left devoid of lore, someone will fill it. Comic, novel, movie, show – it doesn’t matter. That five-minute gap is content baby and daddy Disney is swooping in to collect. Just look at The Book of Boba Fett. They ran out of interesting shit to do with that character within his own show, so they just made it The Mandalorian 2.5 with a bit of Luke Skywalker nostalgia chucked in. At least these characters are somewhat interesting, although Boba is up for debate. But Wicket? Wicket?! Who the hell saw Return of the Jedi and said, “Yeah, I want more Wicket”? 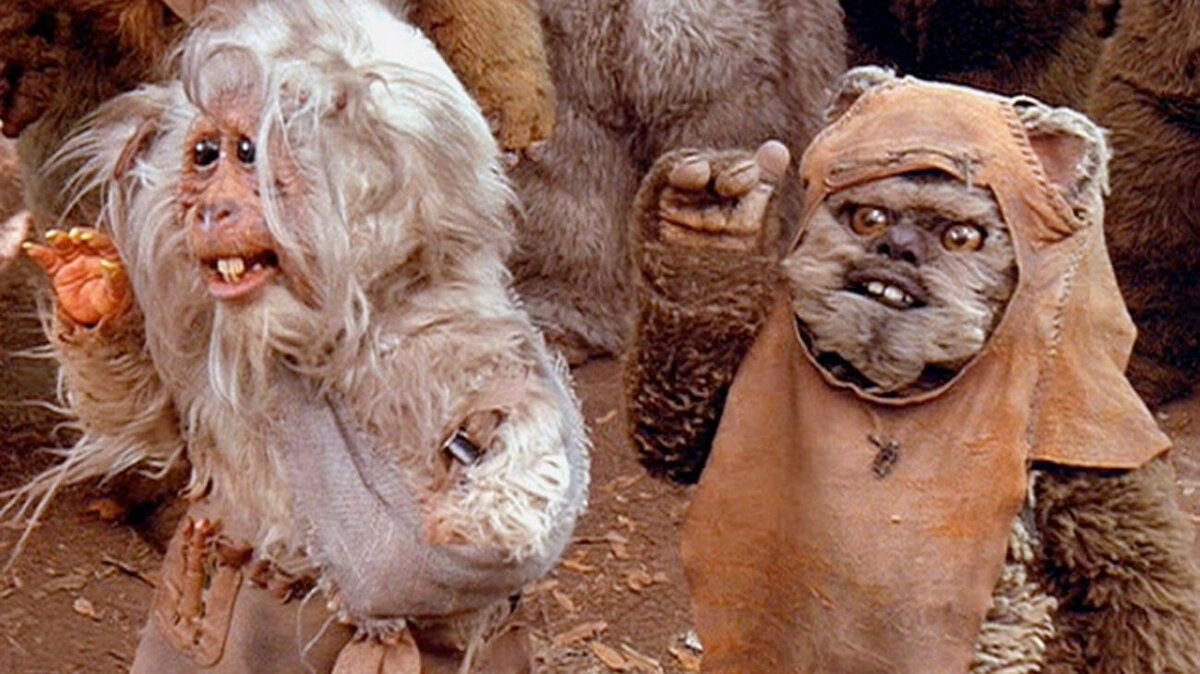 I certainly didn’t. I only know Wicket is a character because of the Lego games. They needed a partner for the main hero like Captain Antilles and Leia. But we’re not exactly pining for an Antilles movie, although with Disney’s current trajectory, I could easily see that happening. We’re getting a show about that guy from Rogue One that nobody remembers. A prequel about a prequel. Hell, maybe they’ll introduce his long-lost brother and give him his own show, making a prequel about a prequel about a prequel. It doesn’t end, but it isn’t anything new for Star Wars.

As much as I love it, the series has always been absurd, picking the weirdest characters to play with and diving far too deep into its own convoluted timeline. But it’s tiring and, having now subjected myself to the torture of two Ewok movies, I can safely say that I’m sick of Star Wars.