My favourite episode of Game of Thrones is The Battle of the Bastards from season six. Aside from that, every episode I remember by name is from the first four seasons of HBO’s fantasy behemoth. I’m thinking of Baelor from season one, Blackwater from season two, The Rains of Castamere from season three, and, well… basically every episode from season four. While people often talk about The Lion and the Rose, The Mountain and the Viper, and The Watchers on the Wall, my favourite episode from season four will always be The Laws of Gods and Men – where Tyrion demands a trial by combat after delivering the best soliloquy in television history. For those unacquainted with the other three, they’re the ones with Joffrey’s wedding, Oberyn’s single combat with The Mountain, and the long-anticipated siege of Castle Black.

There are other personal favourites I have that are less unanimously acclaimed – The Ghost of Harrenhal, where Arya first meets Jaqen H’ghar, and The Bear and the Maiden Fair, where Jaime saves Brienne from the bear pit, initiating one of the best and unfortunately most fruitless redemption acts I’ve seen in the last decade. The reason I’m belabouring this point about how good Game of Thrones is, both in terms of general sentiment and personal preference, is because I want to categorically prove this piece isn’t just “Game of Thrones bad!” Regardless of how it ended, it’s still one of my favourite series ever made, and the first four seasons – as well as a couple of episodes from season six – are pretty much unprecedented in fantasy television.

With that established, I’d like to state the reason I’m writing this piece at all: I sincerely hope that HBO looks at the series it made and decides to completely ignore it while developing the prequels we already know are in the works.

It would be easy for me, a diehard A Song of Ice and Fire fan, to say, “Just do the exact same thing you did with the first four seasons of Game of Thrones.” HBO succeeded in capturing that lightning in a bottle once, so why not loosen the cork in order to let some new inspiration spill out into the writers’ room. The thing is, while Game of Thrones has some extraordinary screenplays, it was always at its best when it was faithfully adapting its source material. That’s why I think that, instead of looking at the best episodes in the television series, HBO should turn back a leaf and remember what it did to make said episodes so good – by reading, comprehending, adapting, and repeatedly revising until the image on the page matched the visual in the camera lens. 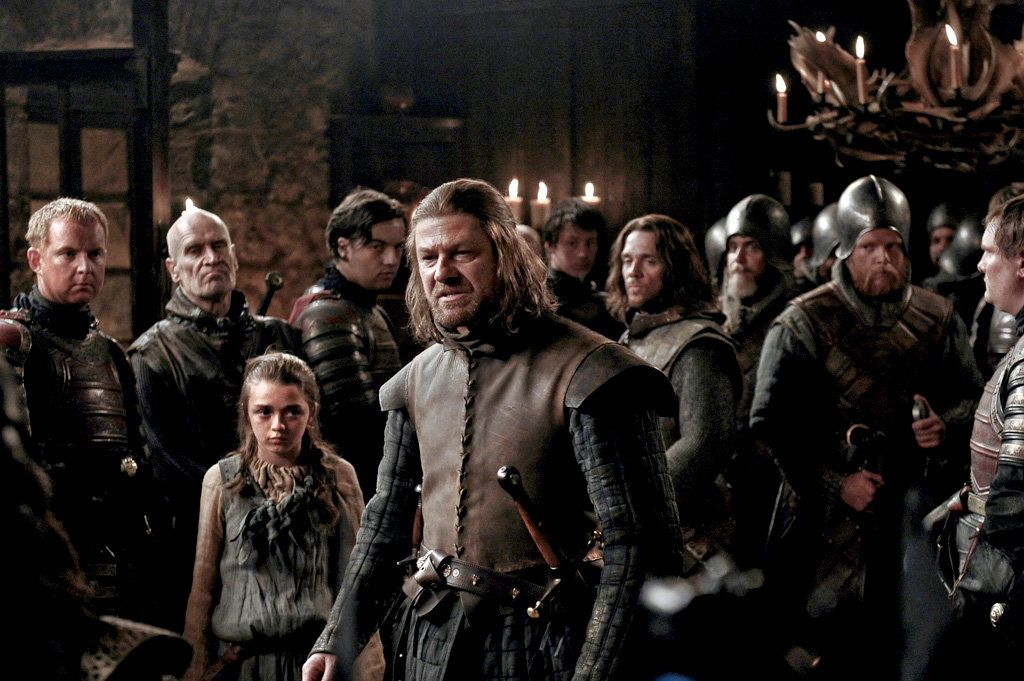 The best proof of concept we can look at here is the fact that Game of Thrones’ spectacular descent into almost unanimous disapproval is directly correlated to the gradual expiration of Martin’s source material. With no more pre-existing stories to adapt, the showrunners were forced to innovate – no easy task by any means, and I’d never claim that I or anyone I know definitely could have done better. But the team was so incredibly good when it already had pages to pull from that I think the worst thing it can do in future is try to compare the prequels to anything outside of what they’re based on. Blackwater and The Rains of Castamere are unprecedentedly brilliant in radically different ways, but do you know what? They probably have absolutely nothing to do with a prequel series, so what’s the point in looking to them for inspiration when you have Martin’s collected works sitting right in front of you?

I don’t mean it needs to be a blow-by-blow replica, per se. Martin, like Tolkien before him, writes supplementary material in the most arbitrary places. Fire and Blood might seem like the perfect text to cleanly adapt for a Targaryen prequel, but there’s extra information on the Targaryens at that time elsewhere, too. Once it comes from the mind behind the masterwork, it’s all fair game. I don’t mean pull a Hobbit and throw random made-up characters and references to the most obscure appendices in for the sake of it, but if a single line in a TV show can be informed in a single relevant line from a text related to the primary source, all it does is compound the worldbuilding in an extra cohesive way.

I’m not sure what the process for rolling out Game of Thrones sequels is right now. I’m sure HBO was probably fairly pissed off about the reception to the last season – even if it did hit ridiculous viewerships all over the world, the fantasy colossus is remembered as a titanic flop now as opposed to the prestige spectacle of modern television it could have been. I mean, this is the network behind The Wire and The Sopranos – “the first half of the series is great, but the second one…” doesn’t quite cut it.

These prequels are a chance to restore Westeros in the eyes of the viewers who used to be so enamored with it. I’m sure HBO is being careful, but all I can really hope for is that it learns to look to Martin instead of its own previous shortcomings.

Next: In Protecting Arya And Sansa, Game Of Thrones Failed Them Both 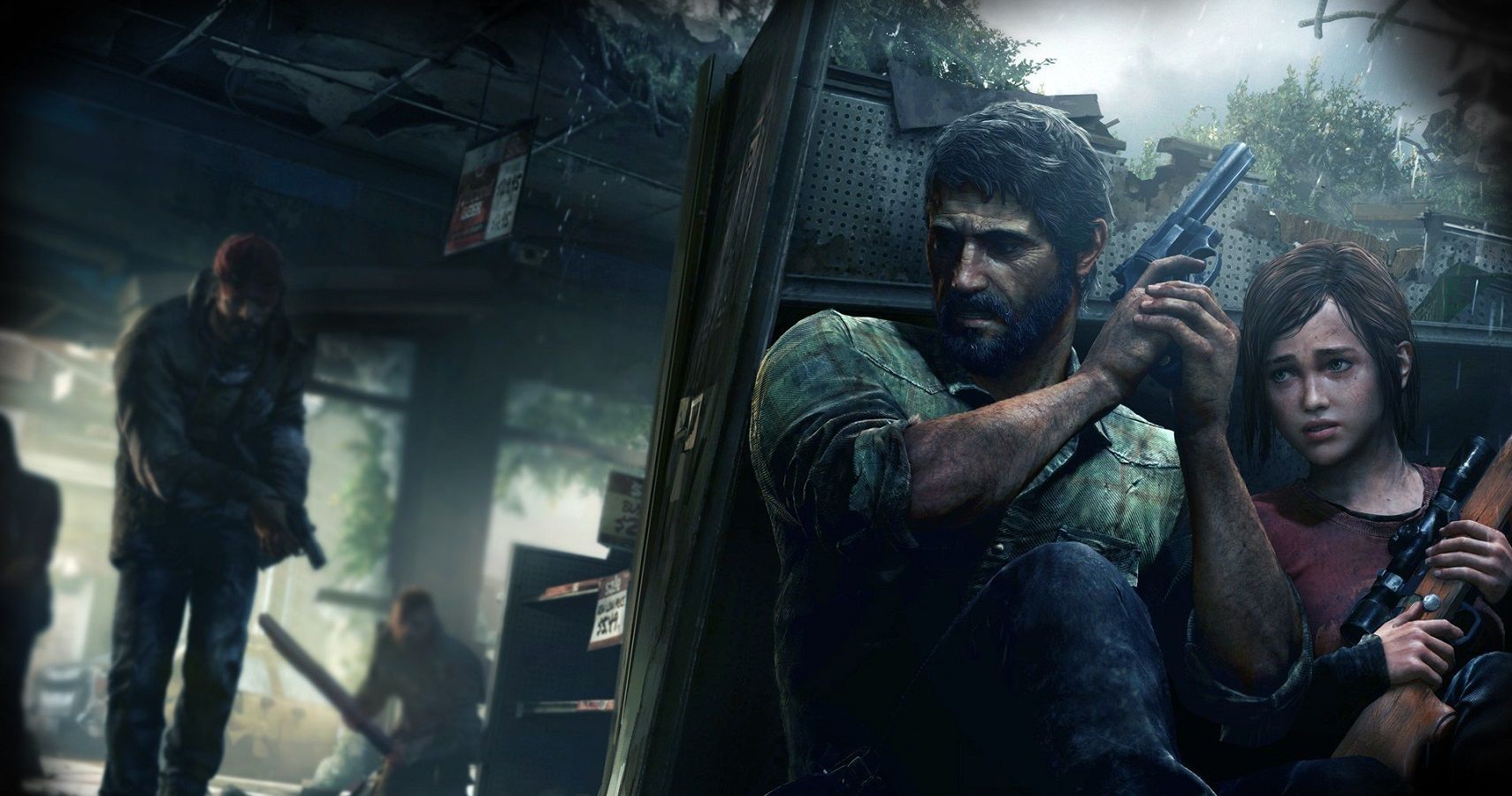