The Ocean House Hotel in Vampire: The Masquerade – Bloodlines is one of the scariest levels in gaming history. It gets more dangerous as you explore, and eventually tries to kill you.

Vampire: The Masquerade – Bloodlines is a role-playing action game released in 2004. The story follows a human who’s been turned into a vampire. You have to explore the open-world streets of LA doing missions for the various vampire factions. Players can heavily customize their characters, choosing between male and female, as well as unique vampire clans. There are also many different abilities and weapons, and players can choose different dialogue options to get different results.

Despite the excellent story, gameplay, and dialogue, Bloodlines ended up being commercially unsuccessful. It was very buggy on release, and it didn’t help that it was competing against Half-Life 2, with which it shared its engine. The game refused to die, however, and went on to become a cult-classic with countless updates over the years, including a sequel that’s releasing soon. One of the standout moments of Bloodlines is the “Ghost Haunts at Midnight” quest. It’s one of the creepiest levels of any game, and it’s still scary after all these years. 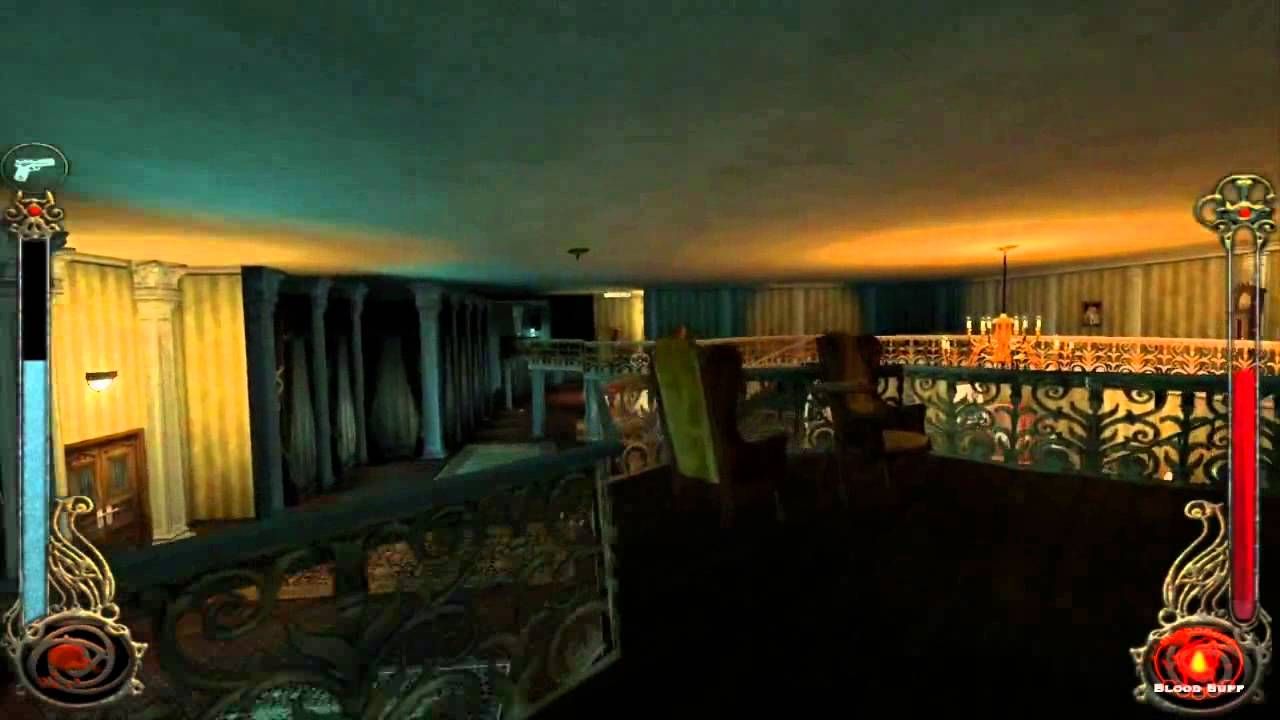 The mission starts by collecting a key from senior vampire and nightclub owner, Therese Voerman. The Ocean House Hotel is her property, and the spirit inside keeps frightening the construction workers away. Your job is to do whatever it takes to get rid of the spirit. Once you get inside the hotel, things get freaky.

The hotel has a gloomy and foreboding atmosphere, and from the time you arrive, strange things start happening. You start by collecting the keys from an outside office, and the excavator starts by itself and drives into it. From the time you enter, lightbulbs explode around you, and the chandelier falls down. There are also ghosts of a man with an ax and a running woman who appear and disappear. Strange whispering voices and the sound of a woman screaming make things even scarier. 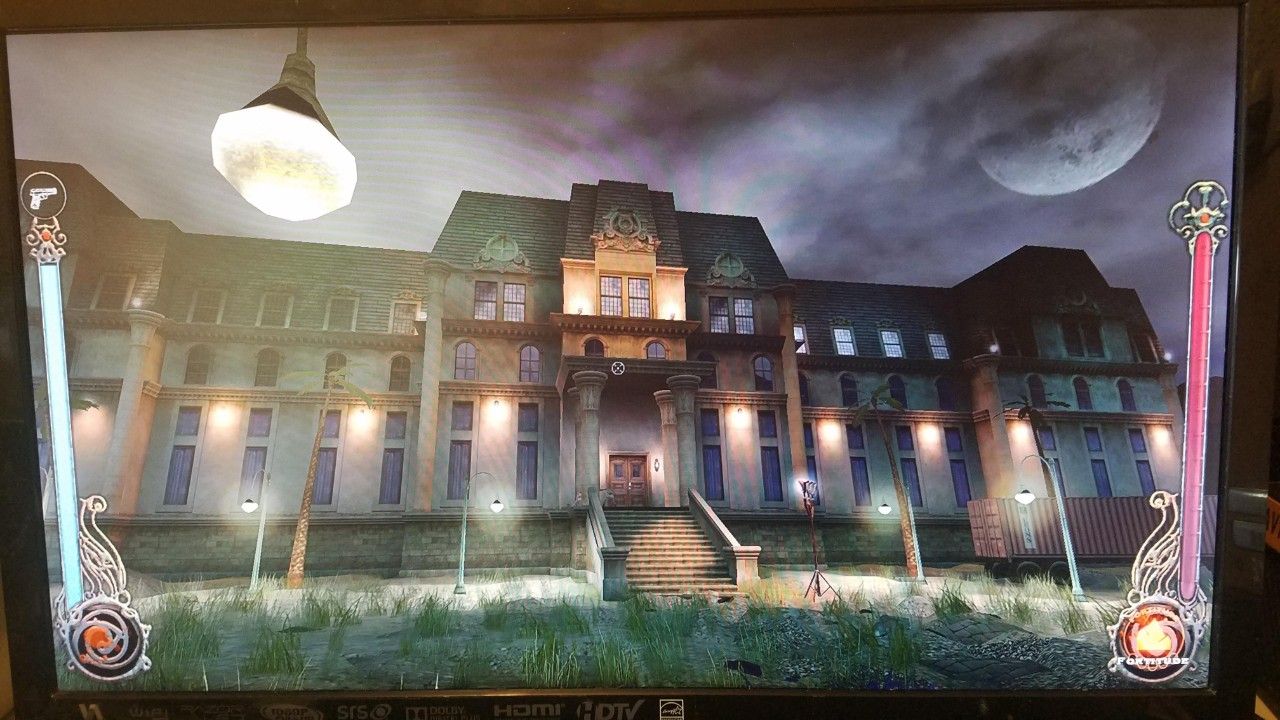 The more you explore, the creepier it gets. You have to find newspaper clippings to piece together what happened in the hotel, and when you find them, doors open or random objects get thrown at you. Areas like the kitchen and boiler room become deathtraps full of explosions and flying objects.

More activity continues to happen around you. You have to avoid the elevator dropping on your head and mysterious fires that break out. While these things are happening, the ghosts are also appearing and vanishing when you get close. At the end of the mission, you retrieve a pendant belonging to the ghostly woman and make your escape.

One of the most frightful aspects of this stage is the invisible enemy who can’t be hurt or damaged. It’s nerve-wracking, not knowing where the next attack will come from, and the constant jump scares keep you on your toes. The tension increases relentlessly until you worry about every step. The darkness and sounds magnify the fear, and every move can be your last. All the scary elements combine beautifully to create a spine-chilling experience.