Bungie did something it’s never done before with the latest Destiny 2 expansion, The Witch Queen. Before you begin the new campaign, you can choose to play on the Classic difficulty setting or the new Legendary mode, which offers a greater challenge and unique rewards. I understand this may sound trivial. Bungie didn’t invent difficulty options, after all. But the Legendary version of The Witch Queen campaign is no mere hard mode. The challenge it presents enhances the experience in so many ways. It pushes you to more fully engage with and experiment with Destiny 2’s RPG systems, it makes the environments more present and purposeful by forcing you to focus on positioning in battle, and through hardship it creates a more emotional and satisfying narrative experience. Difficulty is not in and of itself virtuous, but the Legendary campaign makes The Witch Queen a better game.

You’ll never hear me advocating for hard games for the sake of the satisfaction you get from overcoming them. I find real life challenges like going to the DMV and talking to strangers hard enough, so I don’t get a lot of enjoyment out of grinding my bones to dust to beat a game like Dark Souls for the fleeting feeling of dominance. The only reason I participate in Destiny 2’s high-level activities is because they typically offer the best rewards. I like finishing a raid, but really, I’m there for the gear. The Legendary campaign hooked me with the promise of Exotic armor and 1520 power level gear, which you need in order to access the upcoming raid. I signed up because of the rewards, but I got so much more out of it than I ever expected.

Legendary mode is hard, there’s no doubt about it. But it does a few clever things to create a level playing ground and easier entry point for new and returning players. Regardless of how much Destiny you’ve played before, everyone starts The Witch Queen at the exact same power level, which happens to be the recommended level for the first mission of the campaign, so it's impossible to start from behind. There are checkpoints that reward loot multiple times throughout each mission and you get twice as much on Legendary, so you can easily start building a powerful loadout as your progress no matter what gear you started out with. Finally, you’re always going to be scaled back 15 power levels in Legendary Mode for the mission to be more challenging, which means you don’t have to worry nearly as much about wearing the highest level gear you can find. Instead, you can focus on the quality and playstyle of your weapons and the synergy of your builds. 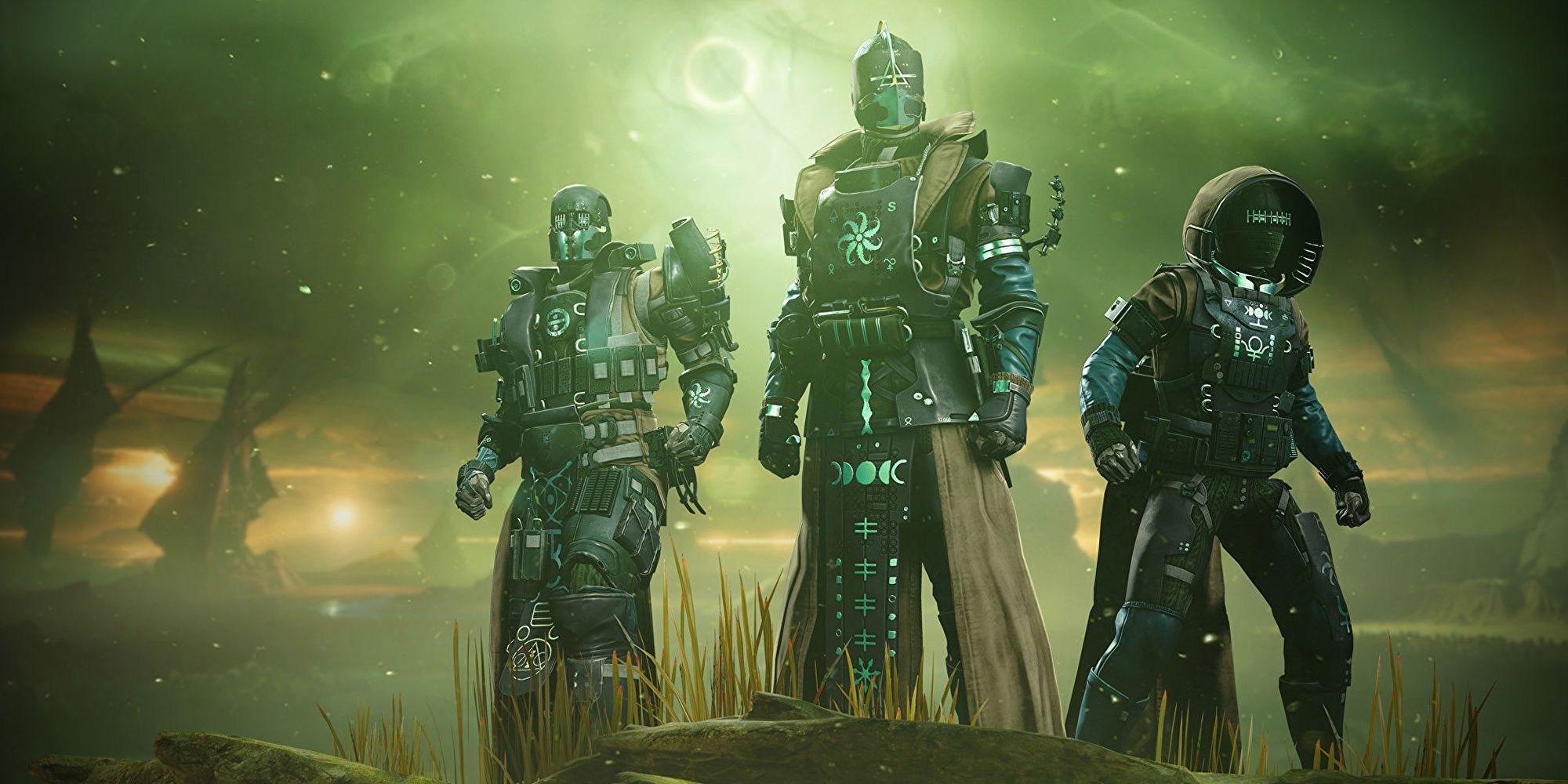 While you can breeze through the Classic campaign without giving much thought to your loadout, Legendary mode isn’t nearly as forgiving. Digging into the new artifact mods, Void subclass changes, and glaive archetype will give you a significant advantage against Savathun’s Lucent Brood, so it benefits you to engage with these RPG systems early and often. By the time I finished the campaign, I had a firm grasp on the various mods, aspects, fragments, and synergies between the three through natural trial and error. I never felt like I had to sit down and educate myself on the new systems because I learned a little bit over time between each story mission. Had I rushed through the Classic campaign instead, I likely wouldn’t have had to look at my Artifact mods until much later when I found myself trying and failing to do high-level content.

There’s also something to be said for taking the campaign at a slower pace. For years I’ve consumed every Destiny expansion as fast as possible. Sprinting through the Hellmouth to assault the Shadowkeep and blasting my way across Europa’s frozen tundra to uncover Braytech’s secrets was thrilling, but The Witch Queen made me feel like I took those campaigns for granted. Legendary mode forces you to slow down, use cover, and check your corners. It’s a far more controlled and tactical undertaking, and it made me feel like I was maximizing my experience with each zone and environment in Savathun’s Throne World. Failure made me look for ways to utilize space and cover better, which gave me a better appreciation for the art and design of the world. It’s still fresh, but I already know my memories of The Witch Queen are going to be stronger and more complete than any other expansion. 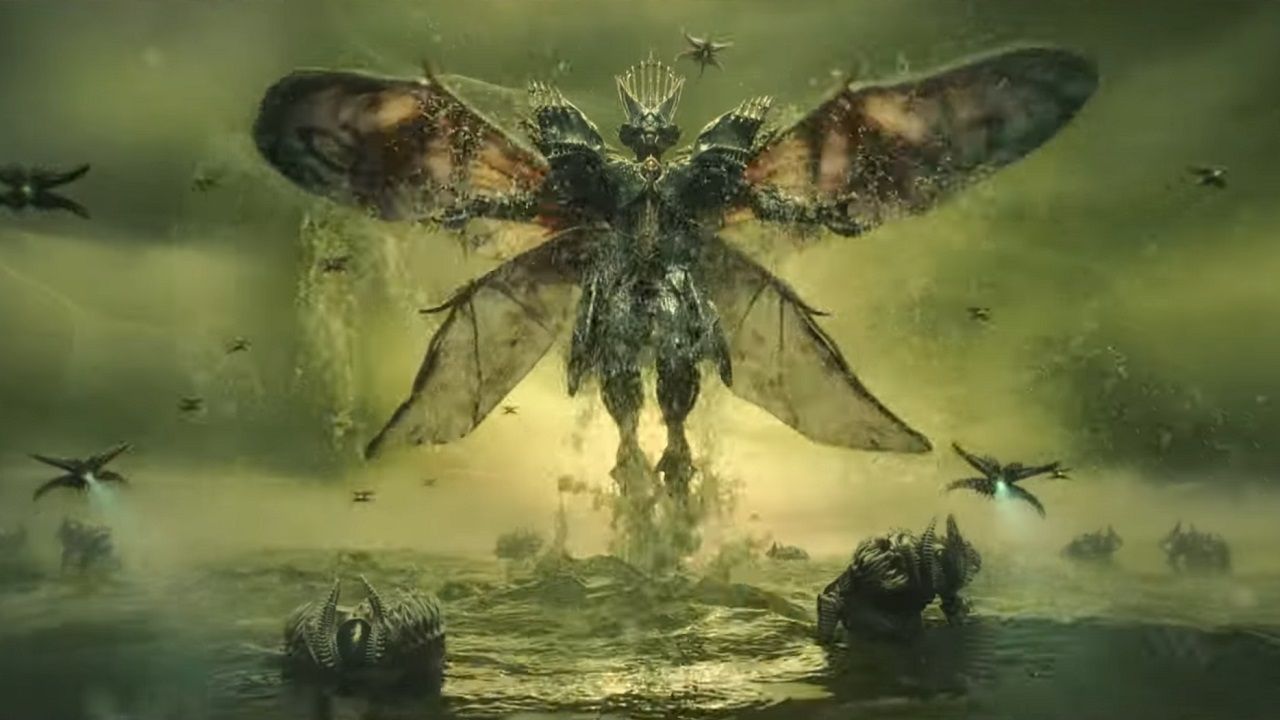 But the biggest benefit of Legendary mode is how much weight it gives to the story. The Witch Queen is climactic, to say the least. Plot points that were established years ago finally pay off, major secrets are revealed, and some pretty unbelievable things happen – even for Destiny. Savathun is the biggest, baddest villain we’ve ever faced, and her brood of light-wielding Hive are incredibly formidable. The stakes have never been higher, and the difficulty of Legendary mode reflects that. In Classic mode, there’s a real dissonance between the gameplay and the narrative. It’s hard to take Ikora seriously when she tells you how important each mission is when you can easily steamroll through each encounter. Legendary mode is difficult and stressful because what your Guardian is going through is difficult and stressful. For me, the challenge is what made the story so emotionally compelling.

The Legendary campaign is good because it’s hard, but being hard is not what makes it good. It’s not about beating a boss or proving yourself – it’s about the way the challenge creates a deeper connection with the world and the story. The Witch Queen is the best expansion in Destiny history for these reasons, and Legendary mode is the best way to experience it.