I’ve got a bit of an Isaac problem. It’s not affecting my work or my relationships (yet), but it’s definitely getting in the way of other video game experiences I’d like to have. When I’m not on an assignment to review or make guides for a new game, I like to dive into my backlog and cross things off my list. When Repentance came out at the end of March, I may as well have taken my backlog out behind the shed and shot it. Isaac owns me now, and as I look back over the decade since the original release of the game, it’s hard to believe that I’m still stuck on this gross little game even after all these years.

If Spelunky is the king of the modern roguelike, then The Binding of Isaac is the heir to the throne. In fact, when you look at the most successful roguelikes of the past few years (Hades, Enter the Gungeon), it could be argued that Isaac has had a bigger impact on the genre than any other game. After ten years of add-ons and new content, Isaac has only gotten better as it’s gotten bigger. Even Afterbirth+, which was despised by the community when it first released, grew into an excellent expansion eventually. With the addition of Repentance, the final(?) expansion, The Binding of Isaac has truly cemented its legacy, and I still can’t get enough.

The amount of variety you can experience in The Binding of Isaac is staggering. Repentance brings the total number of items up to 711, the number of secrets of to 637, and the number of endings up to 23. A single run through the game can last anywhere from five minutes to an hour and you may only ever see about a dozen items. Theoretically, it’s possible to play Isaac for ten hours and never find the same items twice. 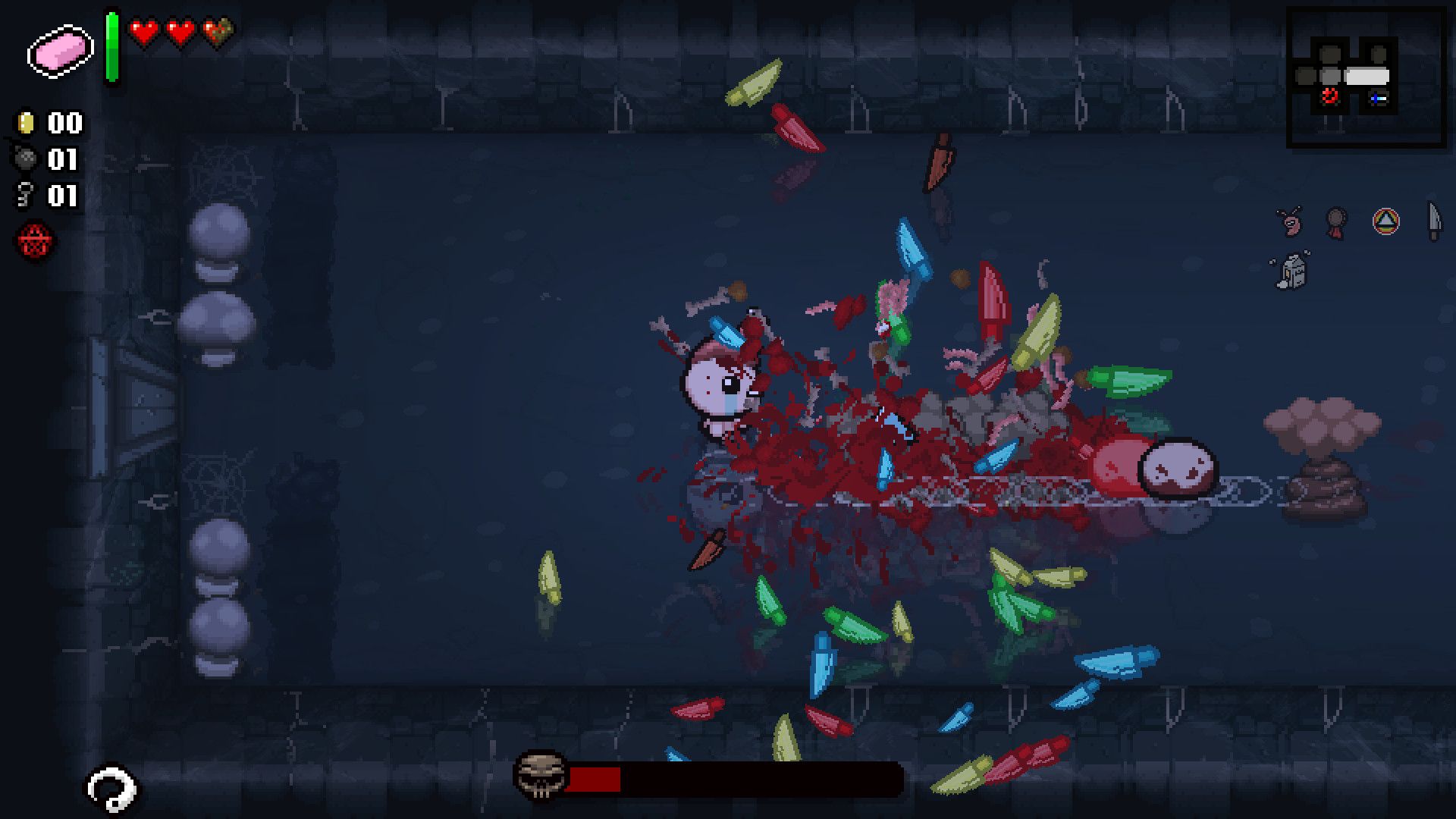 Of course, you don’t start the game with all of those items unlocked. The first time you “beat” the game and defeat Mom, the game rolls credits and opens up several new boss enemies and two new levels to explore. As you continue to progress, it feels like the game is never-ending. It just keeps growing and adding interesting new mechanics to explore over and over. Every time I thought I had finally unlocked everything, a new expansion released that seemed to double the number of items to find and secrets to uncover. Isaac is easily one of my most played games ever simply because I’ve never run out of new things to discover.

Recently, I started a new campaign that I’m only playing with friends using Steam’s Remote Play Together. Though I’ll never be able to truly start from scratch because of the way all of Isaac’s expansion stack on top of on another, it’s still a nostalgic experience working through each of the endings one by one to unlock all of the rewards hidden behind each boss. There are plenty of casual multiplayer games I enjoy playing in between reviews, but there’s nothing like the constant progression and sense of discovery I get from Isaac. I never expected to have a thousand hours in a game about poop, but I wouldn’t trade my time with Isaac for anything. 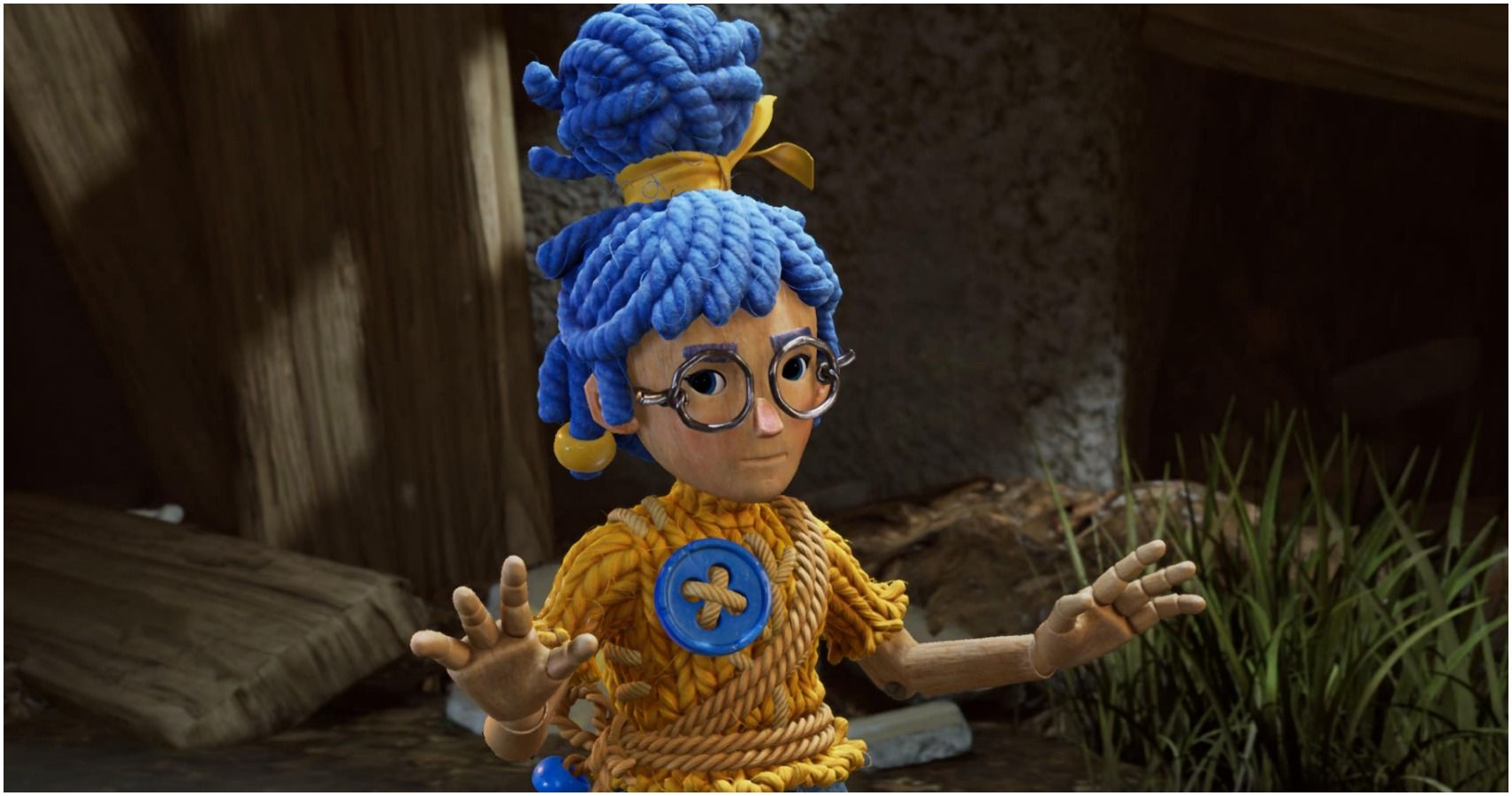