While we don’t have as much as usual to cover this week, we do have a couple of mods from games we don’t usually cover. Kingdom Hearts and Spelunky don’t often make it into these roundups, but that doesn’t mean their modding communities aren’t busy.

However, we open on a story of Cyberpunk fans yet again implementing a feature that the devs were sadly not granted the time to finish. Car chases were shown off in a trailer before launch, but thanks to a modder, we can now experience them for ourselves.

In the run-up to launch, it looked like car chases would be a regular occurrence in Cyberpunk 2077. However, in the final game there’s just one, and it’s a scripted story event. Now, thanks to modder Scissors, you can experience them throughout your time in Night City. The Vehicle Combat mod is just what it sounds like – an add-on that makes it possible to use your weapons while on the road. Obviously, it makes shooting and driving a lot more bloody difficult, but it’s a new way to fight enemies if the combat is growing stale.

Have you ever found yourself playing Spelunky 2 and thought, “Wow, if only this was way harder!” No? Well, of course not. But here’s a mod that does that anyway. Getting Over It is a Spelunky 2 mod inspired by the standalone game of the same name, and has some of the most punishing platforming I’ve ever seen. One misstep and that’s a whole lot of progress gone. But hey, at least there’s some nice, relaxing music for you to rage quit to. 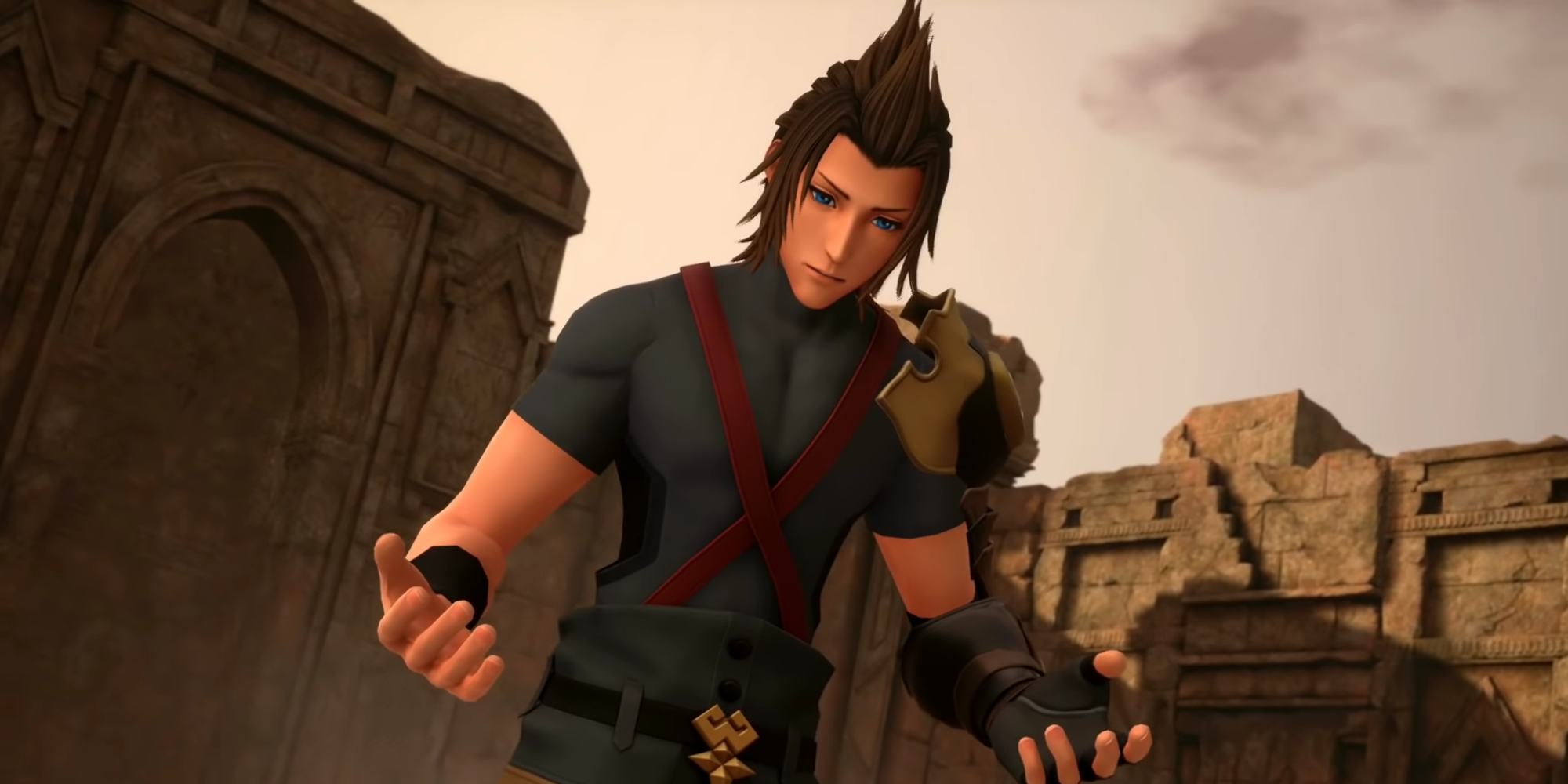 Terra was a pretty glaring omission from Kingdom Hearts 3 and its DLC, ReMind. Thankfully, this wrong can be made right with a mod from Kurasa25, which makes the keyblade wielder playable alongside Sora, Riku, and Aqua. This won’t change the cutscenes, but it does give you new abilities to play around with in combat. 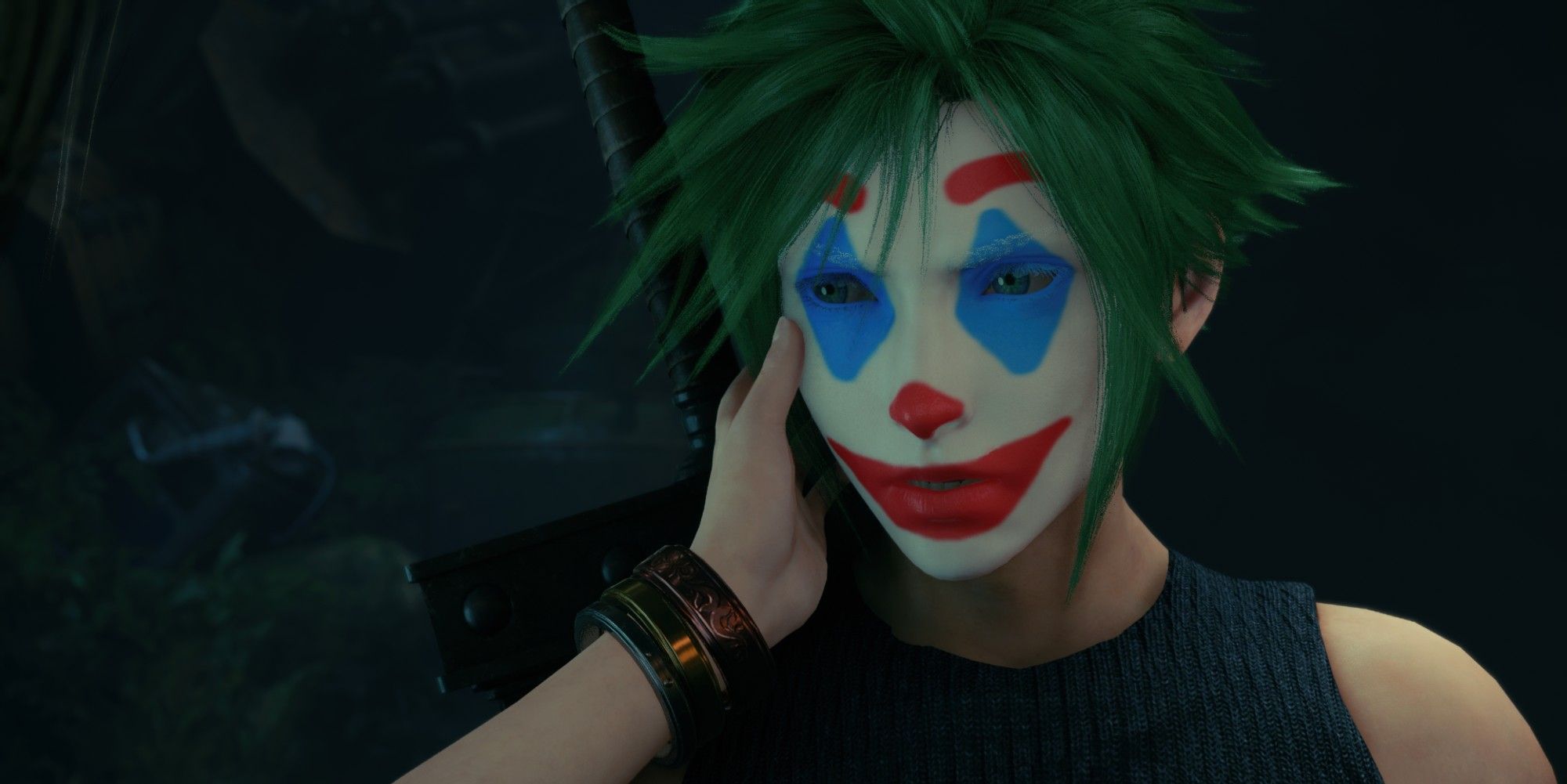 Cloud has a fair amount of things going on to be unhappy about. Hell, Sephiroth won’t even leave him alone when he’s guest-starring in other games. It’s fair to say he’s had a few experiences that some would describe as a Joker moment. So why not play through the entirety of Final Fantasy 7 Remake with Cloud made up like the Clown Prince of Crime himself? What makes this even better is that the mod is specifically based on Joaquin Phoenix's Joker, meaning Avalanche can now (kinda) be like the clown uprising at the end of the 2019 movie. To be fair, I reckon Barret would be up for it, since Midgar’s environment would probably be better off.