The floodgates are open – every video game needs to be a movie now. After decades of video game adaptations being lousy embarrassments, the quick one-two punch of Detective Pikachu and Sonic the Hedgehog meant video game movies were back in. Werewolves Within was way better than the game it riffs off. Mortal Kombat is a masterpiece compared to Dead or Alive or Tekken. Tom Holland is a surprising success in Uncharted. Gamers, we did it.

There is so much more to come as well. Sonic’s sequel is out this year, while a third movie and Knuckles spin-off has already been greenlit. Halo has a TV series and has been renewed through season two before even hitting the air. The Last of Us and Fallout have shows in the works. The Rock is making a “badass” video game movie, which is a shoo-in to be better than both Doom and Rampage, even if it turns out to be Fortnite. Ubisoft is making movies. Sony is making movies, and that probably includes Destiny. Plus, as was revealed yesterday, BioShock is getting a movie too. This is all great news, right gamers?

Sorry to piss on your $200 collector’s editions, but I’m not so sure it is. Video game movies are better than they used to be, but they’re still not really video game movies. 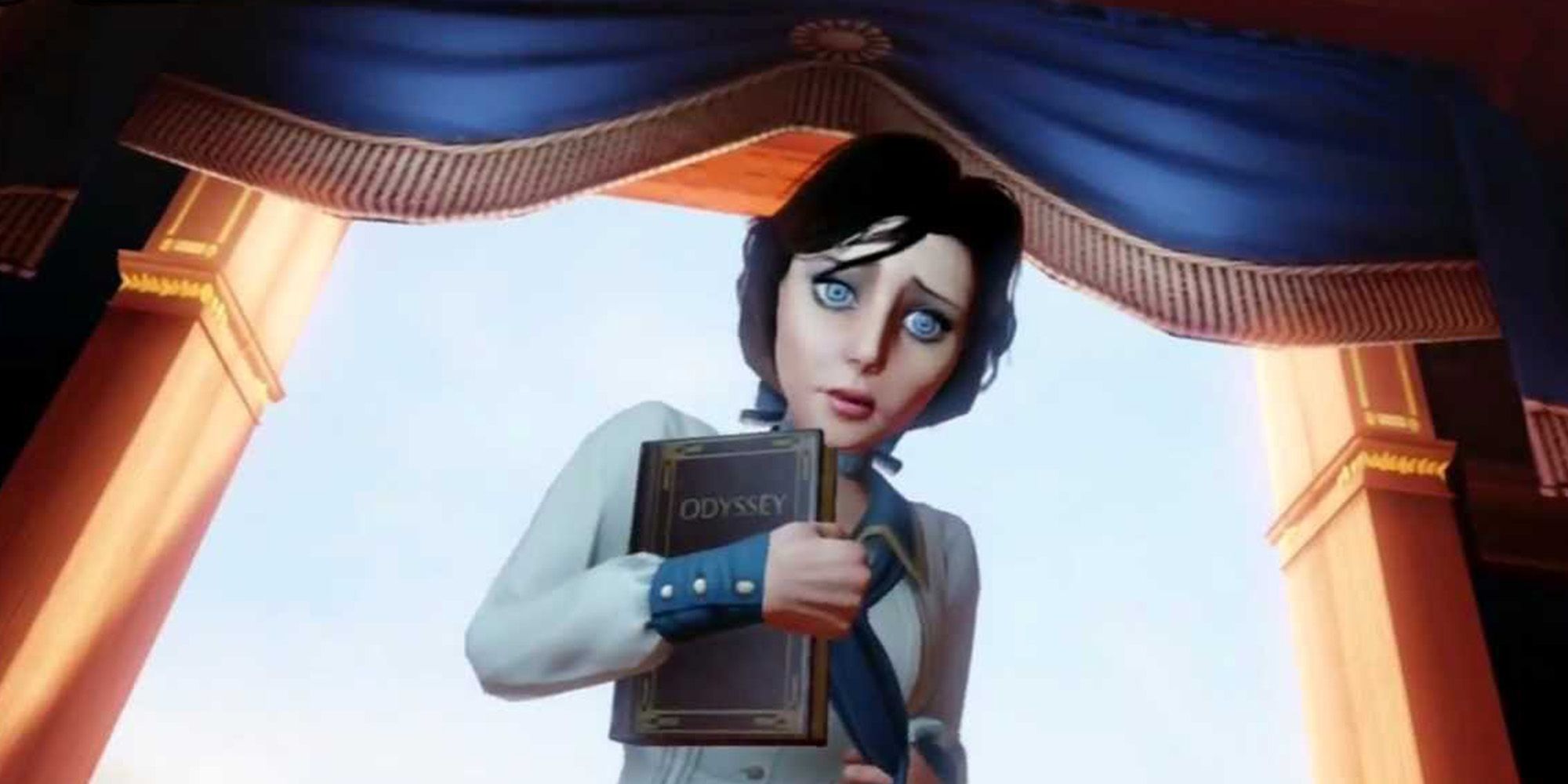 Features editor Eric Switzer recently reviewed every Pokemon movie ever and came to the conclusion that Detective Pikachu is in fact not a Pokemon movie. Sonic the Hedgehog only works because it breaks all the Sonic rules. Werewolves Within is better than its game precisely because it’s nothing like it. Tom Holland is good, but he’s not really Nathan Drake. Even Arcane, while not a movie, shows how video game adaptations can be successful – just ignore everything about the game.

There is an obvious reason for this – video game stories aren’t that good. B-b-b-but Red Dead! But The Last of Us! Sure, now name three more. Thought so. Video games are fantastic interactive stories, but strip away the fact you actively engage with them through play, and most of them don’t stand up. Video games are trying to be movies, and some have been successful, but they’re all the same movie. Gaming lacks the nuance and narrative development to tell a story like Promising Young Woman, current holder of the Academy Award for Best Original Screenplay. 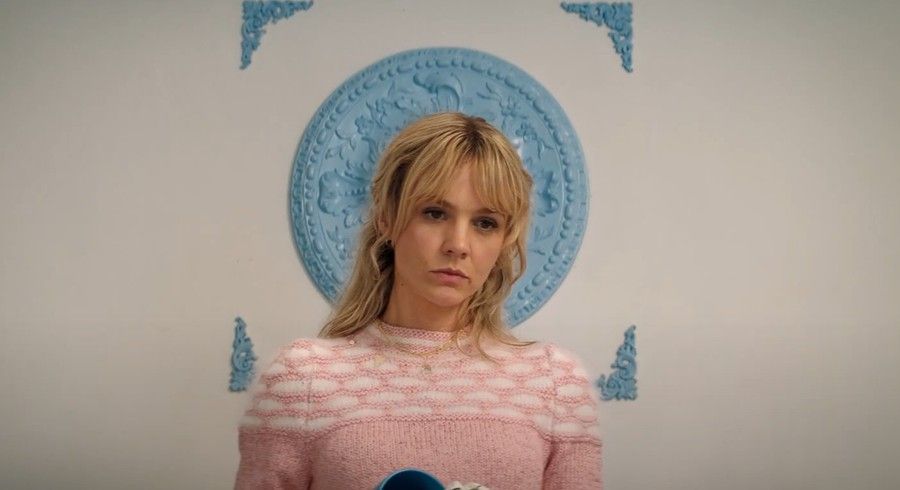 Comparing video games to movies is like comparing song lyrics to poetry. They seem the same, but to make the comparison accurately you need to strip too much away. Song lyrics are meant to be heard with music, in a melody, as part of something more than just words. Video games, even narrative driven ones, are more than just stories.

Turning them into movies, the one thing they desperately wish to be, ironically is the worst way to expose their flaws. Let’s assume it’s the first BioShock they’re making into a movie – we rightly praise it as one of the best stories our medium has ever told, but it’s elevated because we are active participants and the idea of agency over morality was a new boundary for games at the time. It’s an interesting if round-the-houses narrative in service of an (admittedly great) twist. A great movie needs more than just a twist at the end, especially if we all know what the twist is going in. 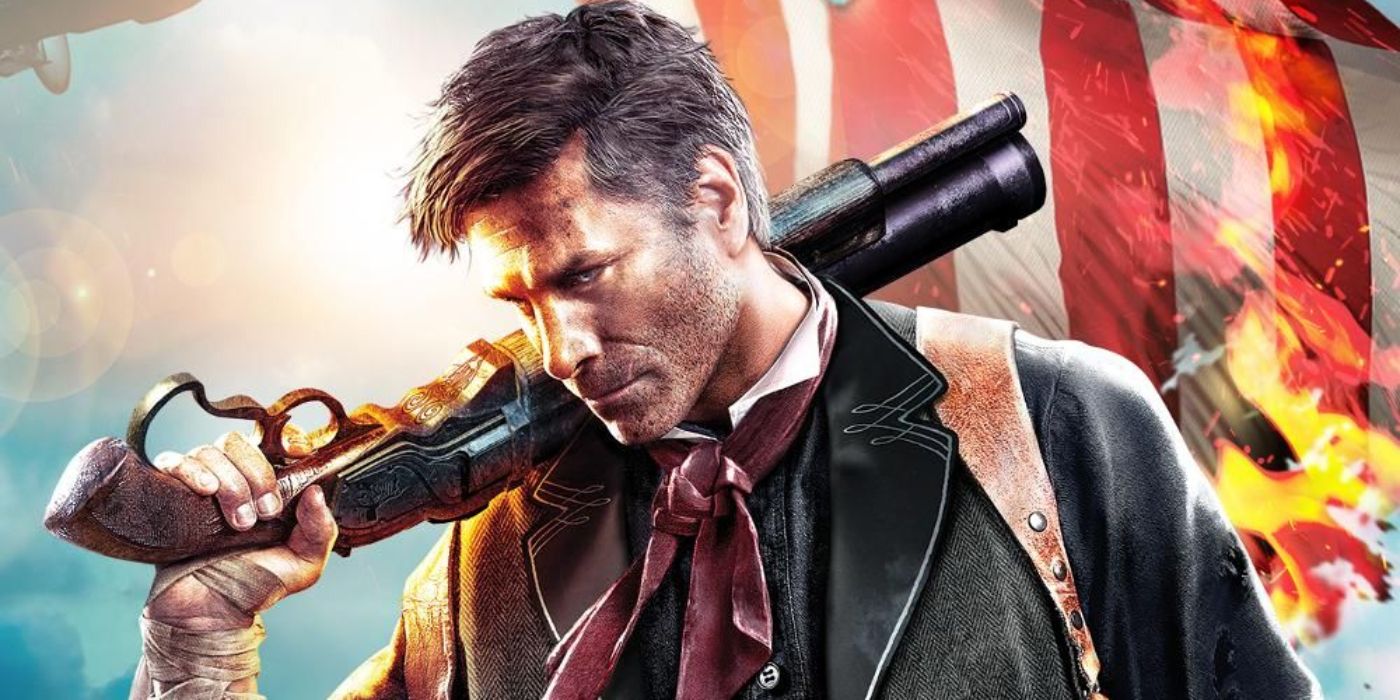 If it’s Infinite, a game once heralded as a narrative masterpiece, then it needs to wrestle with an even bigger, less logical, and less impressive twist, all while finding a way to make the tame and centrist racial politics of the game into something brave enough to be relevant today. It won’t be 2 because, as good as 2 is, it has the least blockbuster story and you don’t buy the film rights to BioShock to then not use “would you kindly” or “there is always a lighthouse”.

It could just do what Sonic did and use the general ideas of BioShock rather than the plot – either the lighthouse/man/city motif or instead telling a fresh story in either Rapture or Columbia. That, of course, would be admitting that video game stories just aren’t that good – but then it has worked for literally every good video game movie ever, so maybe that’s for the best. 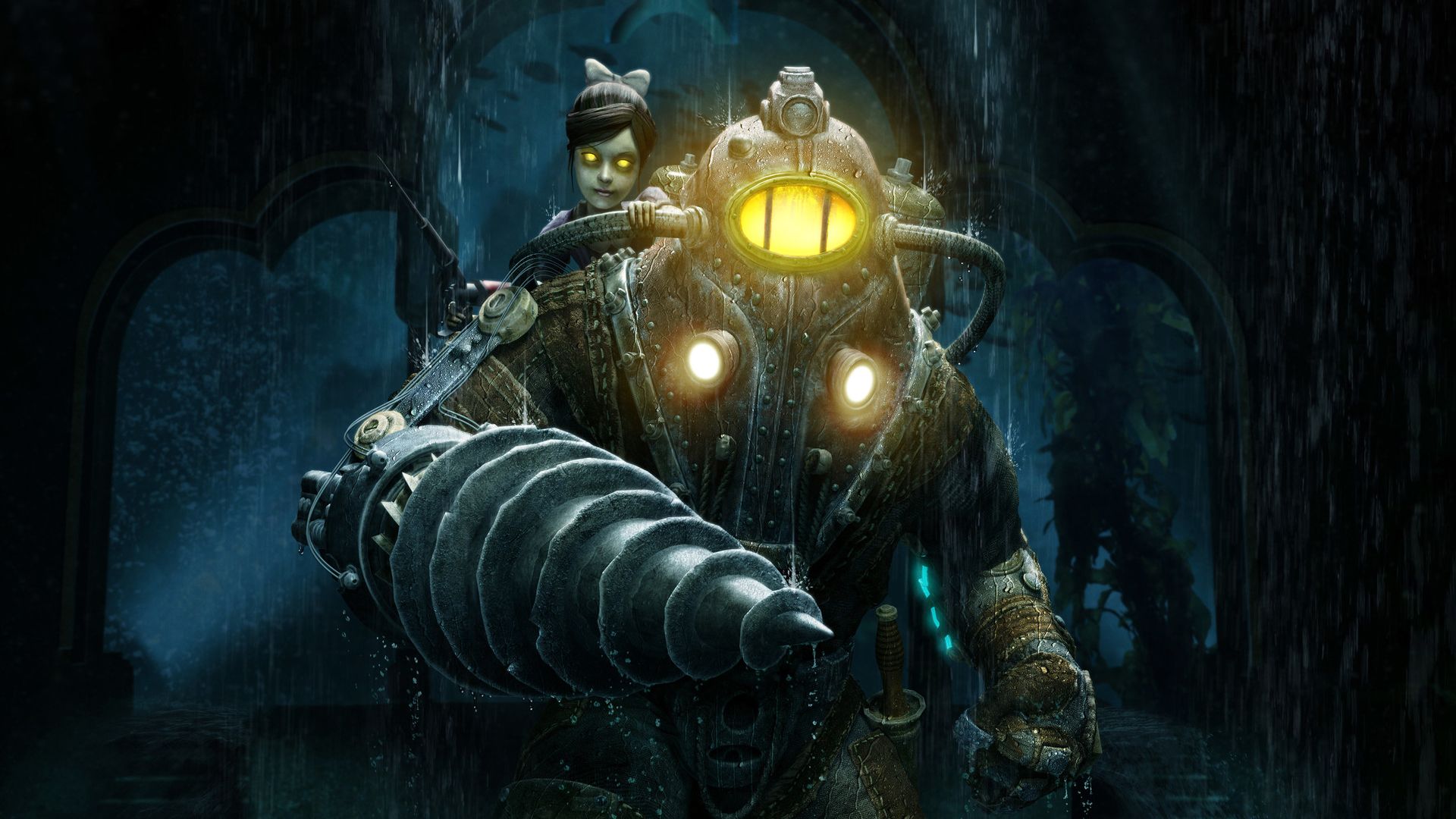 Video games might be the next superhero flicks. DC will surely get tired of Batman movies eventually, and Marvel has burned through most of its high cards and is now making movies about Zap Zog The Flying Horse, Man In Background Of Hulk Issue #359, and Shits Her Pants Girl. Video games have the same die hard audience of super dedicated nerds with similar crossover appeal into other demographics, so we might be in for this kind of thing for another decade or more.

I can’t wait until Tom Holland’s Nathan Drake, Brie Larson’s Samus Aran, and Anya Taylor-Joy’s Princess Peach team up to kick the shit out of Bradley Cooper’s Andrew Ryan at the end of the Phase 3 of the Video Game Cinematic Universe.