I’ve noticed a trend in video games recently, and while it shocked me at first, I’m not entirely sure that I don’t like it. However, I definitely know that I don’t understand it. Why on earth do so many of you crave being eaten by video game characters? I ask not out of disgust nor to kinkshame, but out of genuine curiosity. Please, explain to me why so many of you enjoy it. Please.

The most obvious example of this, of course, is Lady Dimitrescu, antagonist of the upcoming Resident Evil Village. She and her band of hooded murder mommies burst onto the scene last month when she starred in the Resi demo, and would lift the player up with her impressive 9 ft frame, stab them in the chest, then rip them apart. I thought this was pretty horrific, but a lot of you seemed to think it was romantic, or something. Hey, takes all kinds. But she’s not the only one. Dead By Daylight recently revealed its new killer, a K-Pop idol named The Trickster. He hasn’t quite stolen the internet’s attention as Lady D did, but Dead By Daylight fans have certainly taken a shine to him. 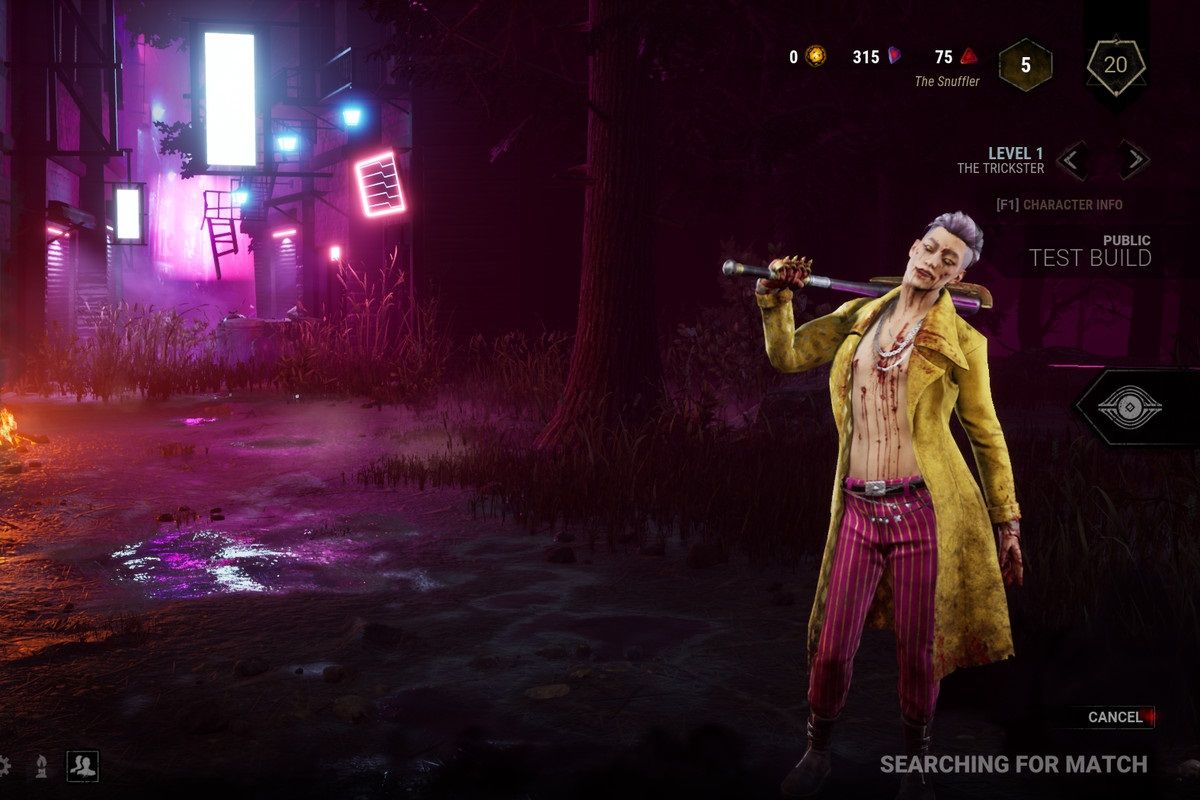 And by ‘taken a shine to him’, I mean they have given him permission to murder them. Trickster wears an open yellow jacket with no shirt, revealing tight abs, smooth skin, and several bullet holes oozing with blood. He hasn’t even been fully released yet, and there’s already fan art, fan fiction, and in true K-Pop style, fan cams dedicated to him. Usually, these are themed around the fact that he’s so hot when he murders people, which… what? With Lady D, I thought this was just a bit of a meme that I didn’t really get. Now, it feels like part of a trend, and I’m just totally confused.

Like I said at the start, I kind of get it. I have written, mostly joking, that I’d let Mortal Kombat’s Mileena take a bite out of me, but even then I meant a playful love bite, not sinking her jaws into my jugular until my blood bursts forth and I, you know, die. That’s another thing that I don’t get, it’s just so graphic. I’m not saying you aren’t allowed to want Lady D to plunge her knife fingers into your lungs and tear you to pieces, but I am saying I’m probably going to need a rundown on why that sounds so appealing to everyone.

I imagine this is not necessarily a new idea, and I know vore in general exists, and people who like vore and like video games no doubt want to combine them. But with Lady D especially, it felt like an incredibly mainstream idea. Has everyone just decided this is hot now and I’ve missed the memo? Was there something in particular about Lady D and her timing, being revealed a year deep into the pandemic when you’re all pent up? We’ve been getting eaten and ripped to shreds in video games for years, so what is it about Lady Dimitrescu? 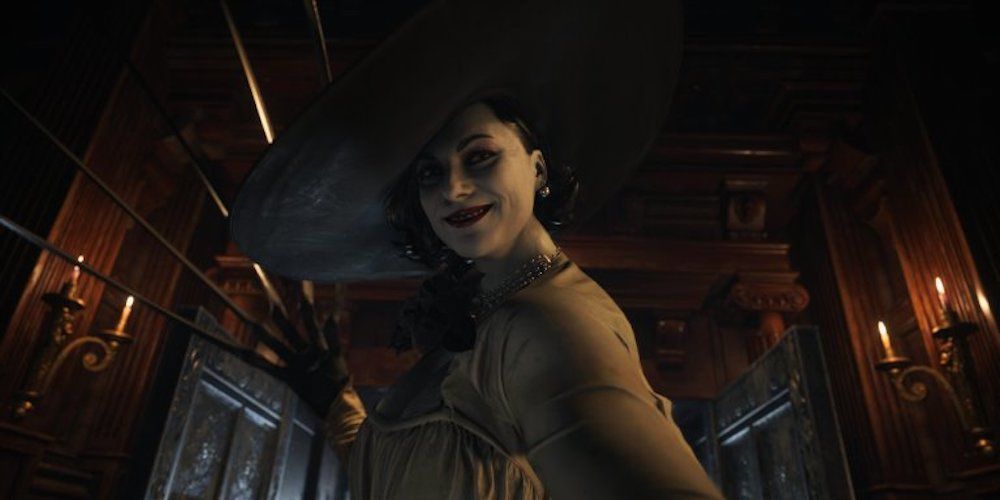 For one thing, it might be because she’s female, and straight women tend to have an easier time objectively describing another woman as ‘hot’ without worrying that it makes them seem gay. It’s why we have the term ‘girl crush’ so straight women can gush over Margot Robbie, Taylor Swift, or Kate Upton while still being straight. We don’t really have ‘boy crush,’ because typically straight men don’t comment on the attractiveness of other men. This is not a completely consistent rule across all straight men, but if Lady D had been Laddy D and had strutted over in combat boots, a rough denim jacket, and the abs and face of Zac Efron, I’m not sure we’d be having this conversation. And yeah, I know the Dead By Daylight idol is male and people still want him to rip them open. Like I said, I’m not entirely sure how this all works. It doesn’t seem like Trickster has anywhere near as much attention as Lady D either.

One thing Trickster and Lady Dimitrescu have in common – aside from fulfilling murder fantasies – is that they’re hot. Murder aside, they just are, and I have absolutely no problem understanding why people think that. It’s the killing and eating I’m not sure I get. But this is where my point that getting eaten has been happening for years comes in. Is it just hot when they kill you, but not hot when, I don’t know, Nemesis from Resident Evil or Fable’s Night Crawler does it? Would Lady D still have become the pop culture phenomenon she did had she been fat, or homely, or even just shorter? It does feel a bit odd to me that we’re seeing the mainstream sexualisation of murderous monsters in video games before we see it for characters of more diverse body types, if you ask me. Is it that they’re hot, and they murder, so therefore murder is hot? Or is it something deeper? I suppose I’ll never know. 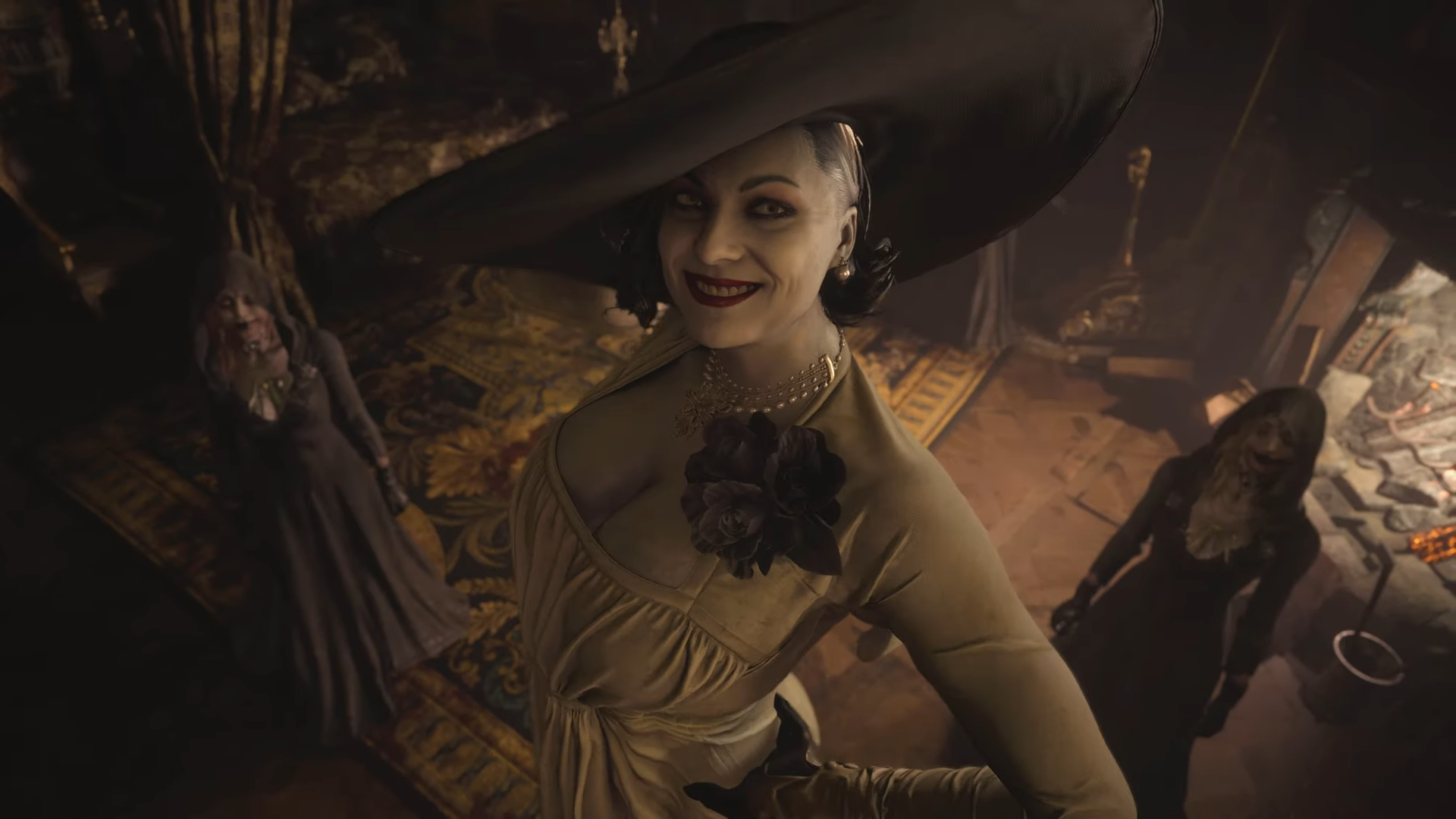 I’d much rather see a chubby person be allowed to be sexy in a game instead of a slim, typically attractive, sensuous slayer, but I guess the lack of sexualised fat bodies is neither Lady D’s fault nor yours for wanting her to show you your own spleen. So yeah, I feel more confused than when I started, to be honest. Answers on a postcard please, just make sure you don’t leave any bloody fingerprints.

Next: Ban Is The Only Reason I Watch The Seven Deadly Sins 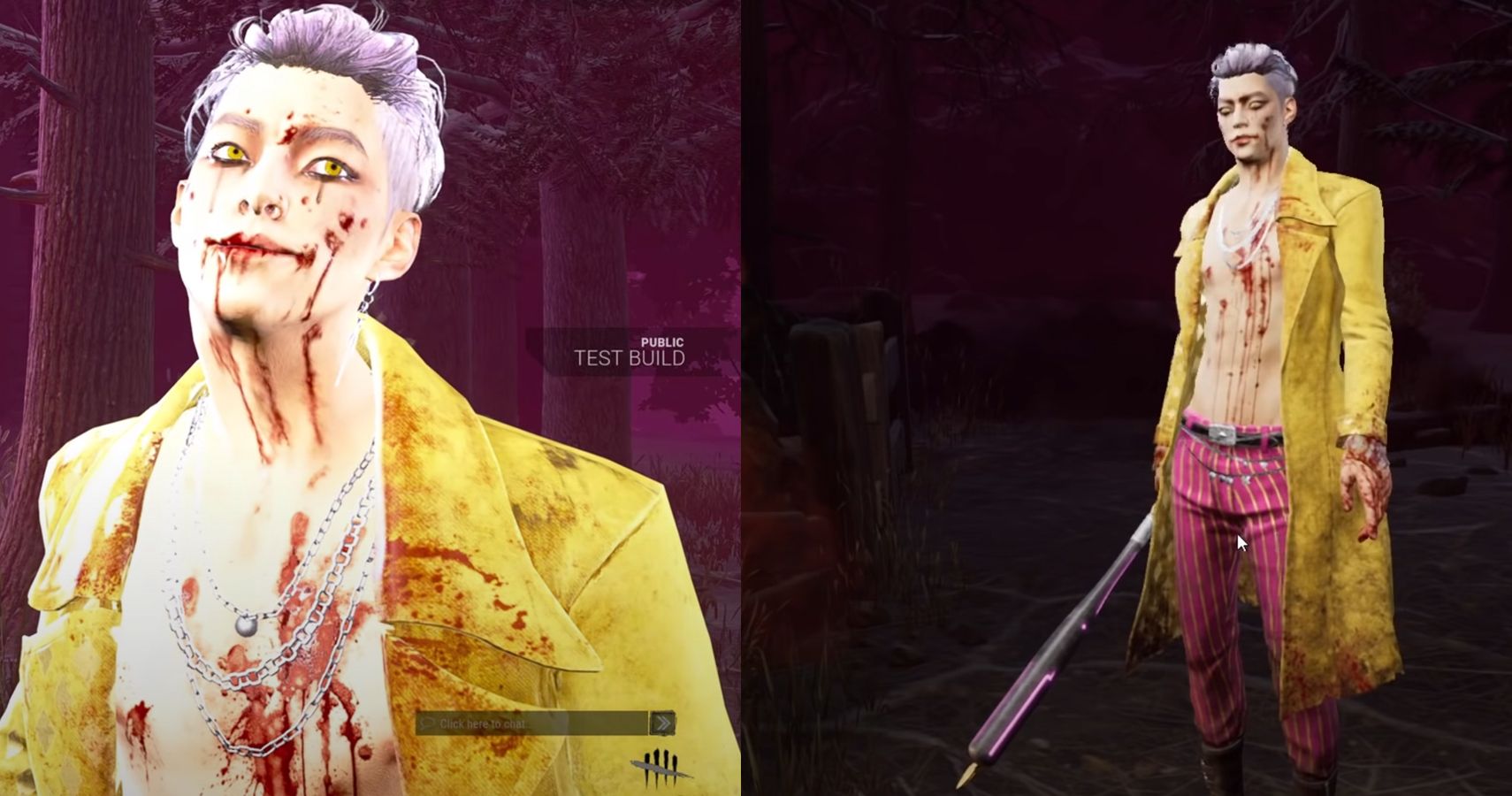