This is gonna seem like a weird starting point when Uncharted: The Movie: Based on the Video Game Push by Sapphire just got reviews I’d call “usually normal for a video game movie” and “honestly, not that bad for a video game movie.” By all accounts, Uncharted is a by-the-books action film that respects the material but doesn’t know how to make itself more exciting than, you know, actually playing the Uncharted games.

It’s also another example in the long-held belief that video game movies suck. Immediate reaction I have from friends is there being some curse on one fun thing being turned into another fun thing. And I definitely understand! I was nine when the Super Mario Bros. movie came out. I walked to the mall movie theater alone with another nine-year-old friend – and that theater was not close. It was a different time when two idiot children could walk along a busy four-lane street to go to the movies without telling anyone.

That movie sucked, and even my nine-year-old self knew it. It had the feeling of a movie that didn’t want to be about its subject matter. That if this weird action sci-fi thing could escape the prison of the Mario franchise, it would’ve been something kinda cool. It wasn’t the first bad video game movie, but boy did it cement them as something in which being bad was the rule, not the exception.

People said the same for the all-too-maligned Street Fighter movie. It’s weird! Nothing makes sense! The characters all act like they’re on cocaine! But that’s what Street Fighter is! Okay, the last one is because Jean-Claude Van Damme reportedly was on cocaine. But for the rest – that is Street Fighter. It’s a series of weird people who are martial artists, slash, international police hunting down magic dictators. They fight. Street Fighter.

True, the Mortal Kombat movie did a better job of encapsulating its world and mythology, but Mortal Kombat – back then – had a far less convoluted plot than Street Fighter. But let’s not kid ourselves – both are martial arts movies based on martial arts games. Nothing that happens in either movie is much stranger than a racist Indian caricature stretching his arms to punch. 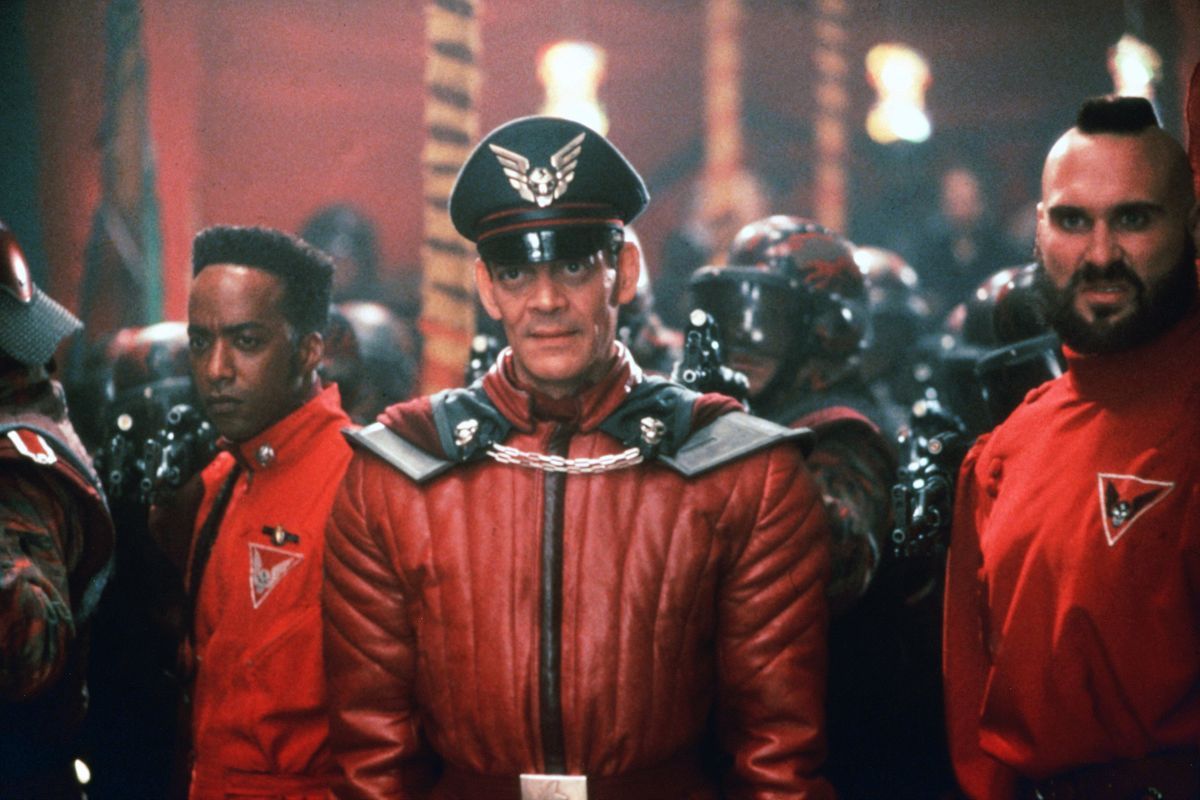 That doesn’t make either great movies worth putting on a list designed to make people mad, but it does make them more loyal to the source material than fans give them credit for. It’s corny action based on corny action. The Doom adaptation with The Rock isn’t winning any BAFTAs – it may not have been eligible – but it at least understands the source material. It’s a gory, nonsensical sci-fi action movie that even nails a first-person action moment. Again, that is what that game is.

Hell, nobody here expected the Monster Hunter movie to be a good watch, but it was. Did it have weird, racist dialogue at some point? Yes. Yes it did, because we can’t have anything nice. I’m sorry I used this as an example. Just move on to the next paragraph.

Of course, this doesn’t preclude there being outright bad video game movies. Hitman and Max Payne were both rough – but, again – both had to use the thin threads of cornball story to create an experience reminiscent of two games that prioritize gameplay over narrative. Oddly, you could say the reverse for Final Fantasy: The Spirits Within, which turned away from the series’ focus on story and toward having Alec Baldwin play a character that looks exactly like Ben Affleck. These movies and the scourge of Uwe Boll – a director who spent decades preying on the video game industry’s eternal low self-esteem by cheaply getting IP rights and even more cheaply making films based on them. Yet this isn’t the curse of the video game movie. It’s the curse of a dude who can turn around straight-to-video shlock under budget. Uwe Boll’s movies are bad whether they’re based on Dungeon Siege or one of his ‘original’ zombie films. That’s right. His most original film is a zombie film.

My point isn’t to rate every video game movie, but to point out that the bad ones aren’t bad because there’s some umwelt shit between the genre conventions of games and movies. They’re bad because for a long time they were cheap films made fast for a pre-made audience.

It’s actually kind of nice that, as video games dominate the mainstream, the movies based on them or around the idea of them are starting to hit their potential. Detective Pikachu was a very fun film (full disclosure: I’m friends with one of the movie’s writers, but I saw Detective Pikachu before I met him, so only God can judge me on this one). And thank God producers listened to fan’s on the character design, because the Sonic the Hedgehog movie was exactly what I would’ve wanted as a kid. 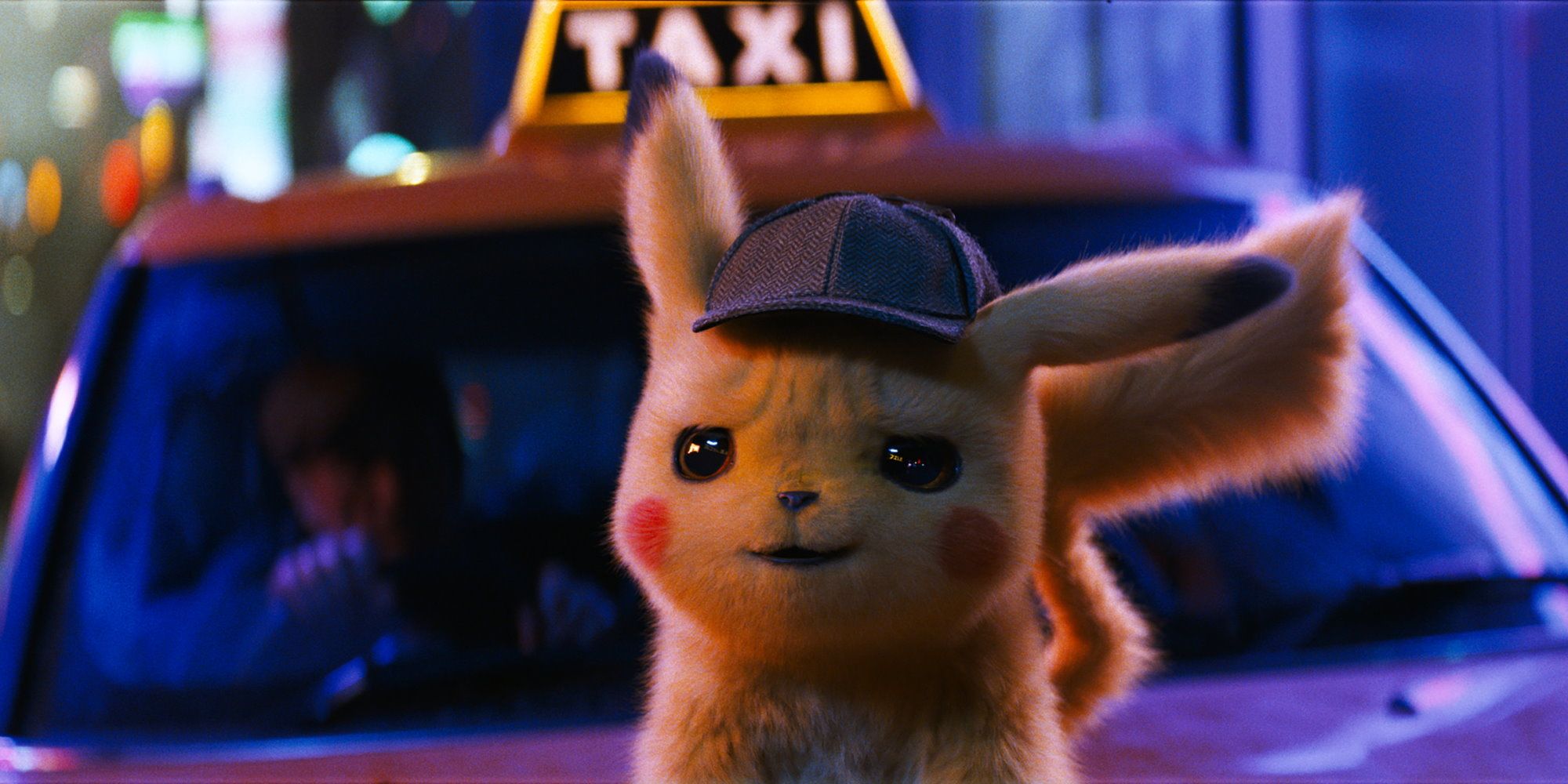 The new Mortal Kombat and Resident Evil adaptations are stupid, but they’re fucking silly fun films based on silly fun source material. Stupid isn’t bad. I want my fucking weirdo new character dude fighting Goro on a farm. Why not? Let Kano be the comic relief. Be stupid.

Maybe the problem isn’t just that most video game movies are bad – even though they are. And it’s not just the loss of interactivity – which definitely limits the experience. It’s that we expect a movie to be a distillation of the game rather than a reflection of it. We want a sixty-hour experience in the form of a two-hour movie. We aren’t going to get that. Nor is that necessarily bad.

Personally, I’m not worried about the Super Mario movie because, surprisingly, it seems they’re focused on the characters. The original Super Mario Bros. had fucking sci-fi jump boots just so the kids in the audience could smack their flippers together and hoot. Sure, the cast may be weird for the new one, but it’s a good thing they’re putting thought to more than Mario, Luigi, and Peach. We’re seeing the world we care about reflected versus just Mario’s perfect jump distance. Also, Mario better fucking jump in the new film or I’m pulling this article. 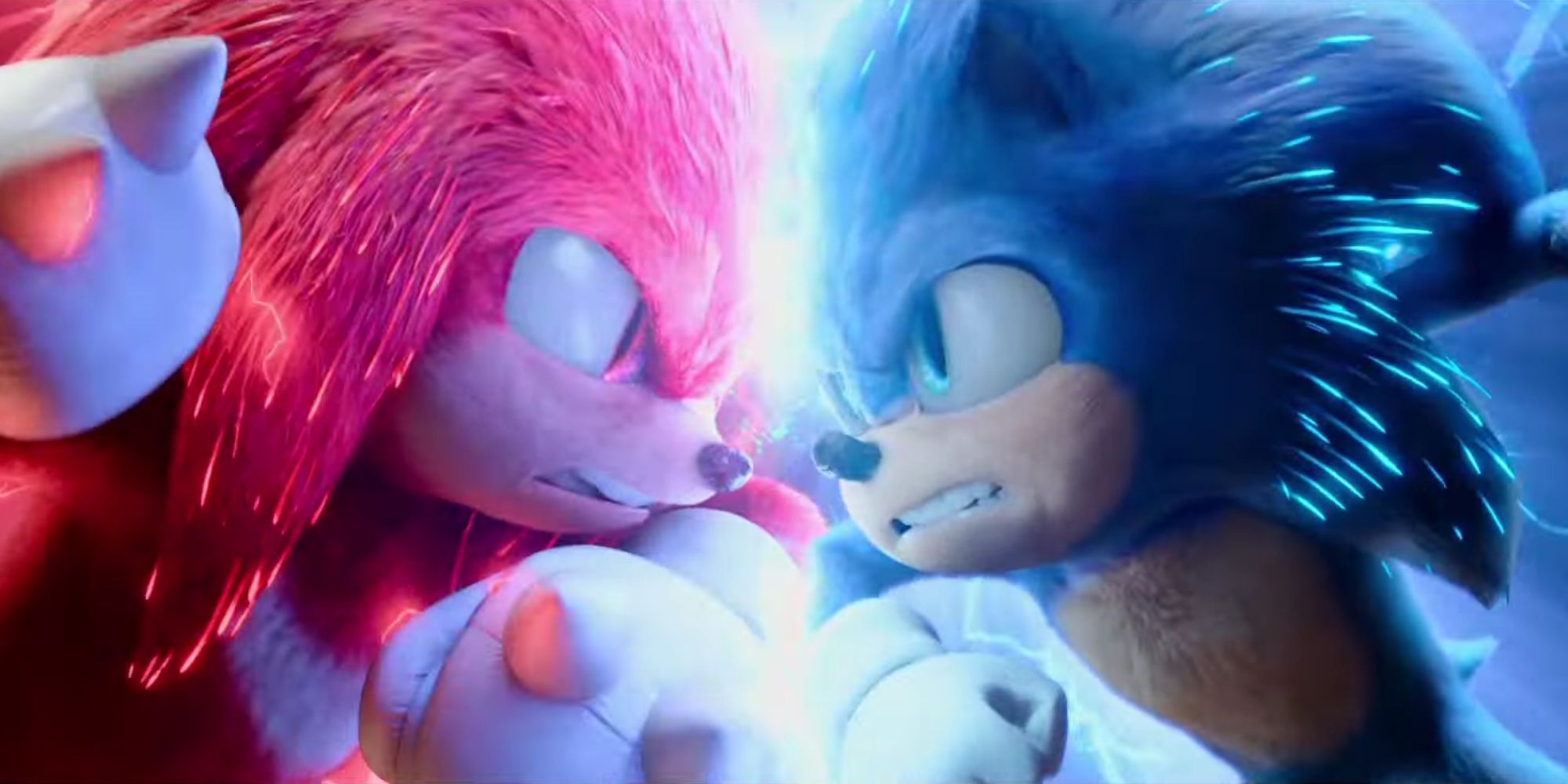 After the new Mortal Kombat, Sonic, Pikachu, and definitely the Castlevania series (albeit not a movie), we can’t say game adaptations are cursed or bad as a rule. There will be more bad game movies, but that’s because there will be more bad movies. A lot of them. Fans may be upset to see, or even have the prospect of seeing, their favorite IPs turned to trash by companies they don’t trust. But, folks, they cast Idris Elba as Knuckles. Idris. Elba. As. Knuckles.