There are 273 quests to choose from in Skyrim (aside from the infinite quests) and deciding what to spend your time on can be difficult. Though completionists will be going through every quest in the game, many of us don’t plan to spend that kind of time. We’d rather play the material that is the most enjoyable or the most rewarding, given the vastness of the game. Not to mention, it’s incredibly disappointing to spend a lot of time on tedious quests, just to realize that you’ve basically wasted your time at the end. These are some suggestions for quests to complete and a few to avoid to achieve the best gameplay experience.

Blood On The Ice

The Blood on the Ice quest is your classic murder-mystery quest. Windhelm has been plagued by some type of killer known as “The Butcher,” and your quest begins by asking around to help investigate the latest murder. The quest is not tedious, and it delivers on an interesting mystery story that only you can solve.

A long time ago, the Archmage Gauldur was murdered, and all his sons were hunted down as well. This whole incident was covered up, but you can be the one to investigate the legend and uncover the true story. The quest is rich with background information and interesting details, and the quest itself involves searching for pieces of an amulet within various locations, usually ripe with enemies and including fun boss battles. 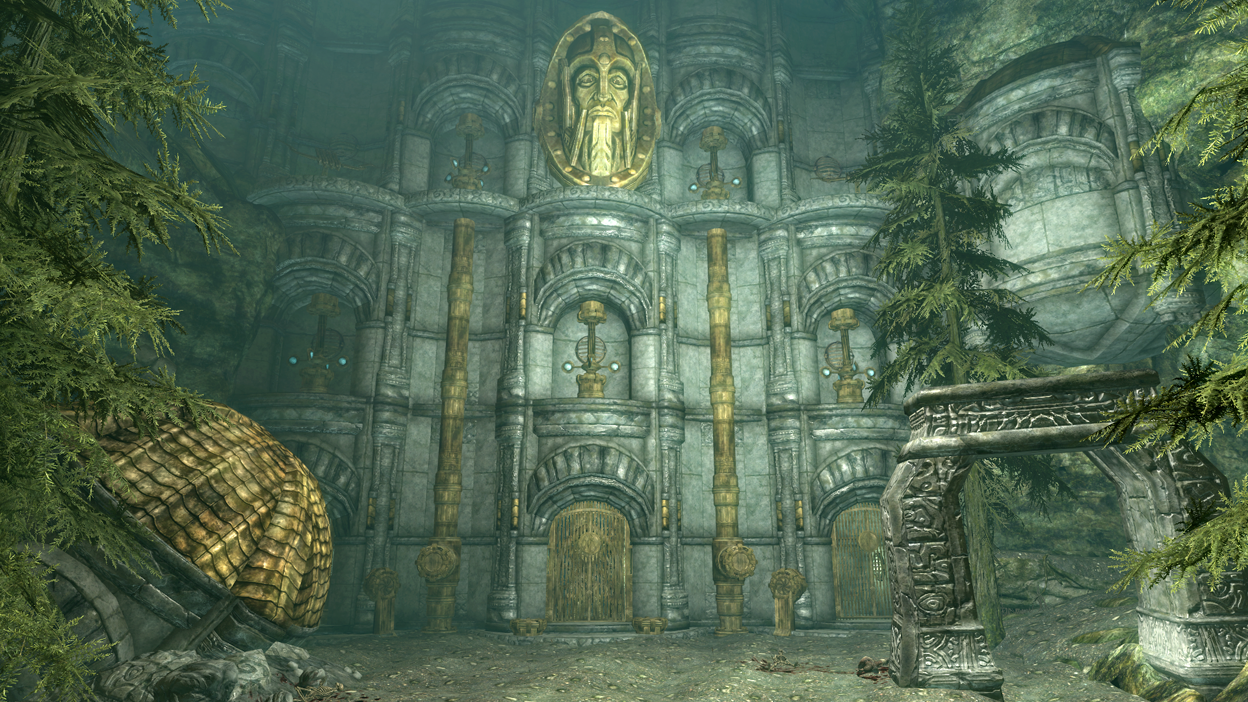 Lost To The Ages

In Lost to the Ages, You are investigating a lost, ancient Dwemer secret in Arkngthamz, and you’re searching for the shards of Aetherium. You encounter the ghost of Katria, an adventurer who has long since perished in this location. While learning interesting secrets, you also fight against powerful guardians.

The Book Of Love

Almost acting as Skyrim’s romantic comedy story, The Book of Love is a quest in which you try to gain Mara’s favor by doing tasks to bring lovers together. People like this quest because it is drastically different from others in the game while still making for an entertaining story.

You are also investigating murders in this quest, but this time at Frostflow Lighthouse. All the occupants were murdered, and you must investigate a connected cave to figure out what’s going on. This quest is not for the low-level players.

The Break Of Dawn

You get this quest from Meridia after finding Meridia’s Beacon. You must take the beacon back and guide Meridia’s light through the temple. At the end, you destroy Malkoran, and you’re able to retrieve Dawnbreaker, a one-handed sword with the ability to burn a target for 10 points, and if killing undead, a chance to cause a fiery explosion that turns or destroys nearby undead. In addition, there is a significant amount of gold among the corpses in this quest. 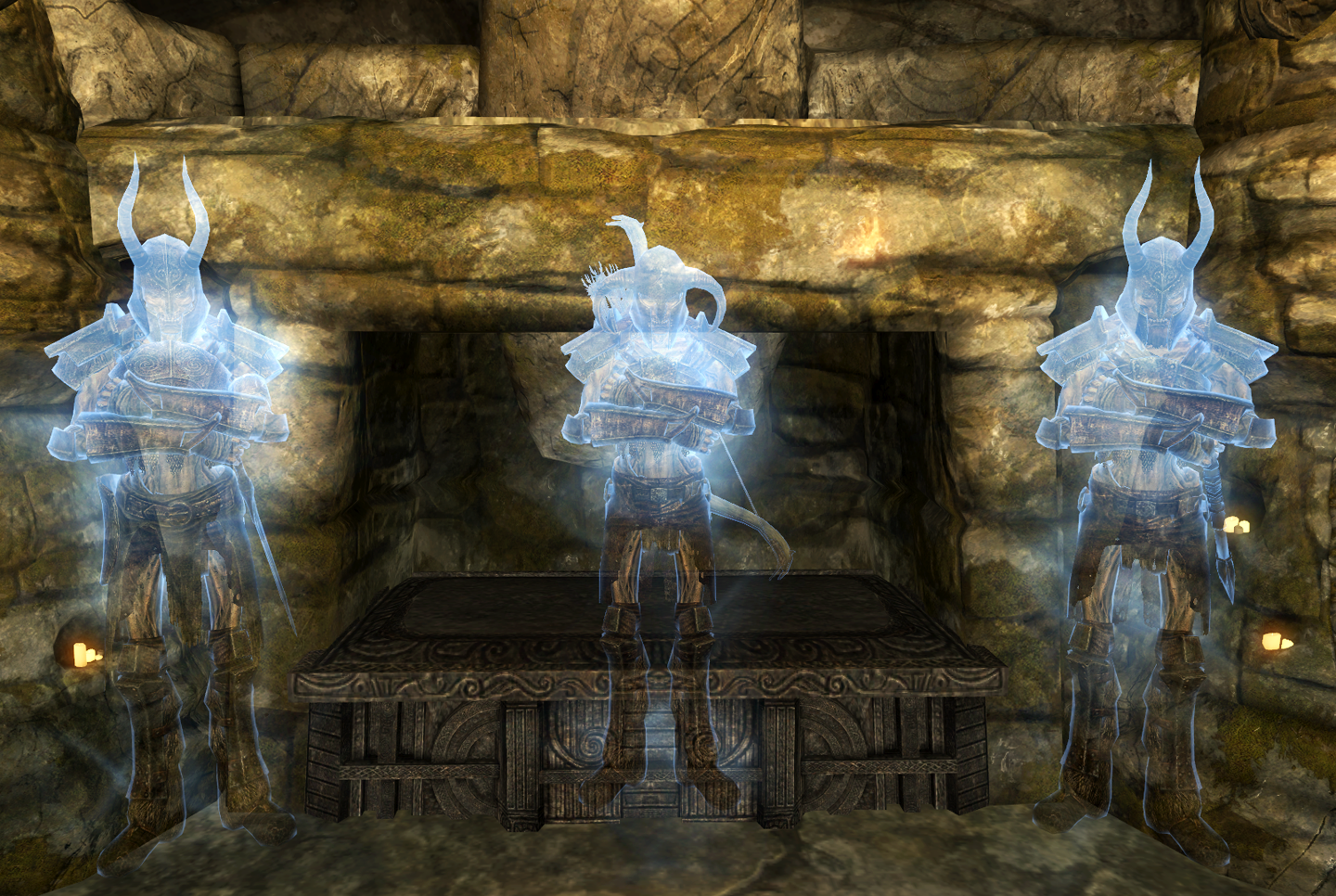 Though this is a quest listed above that is simply enjoyable to play, it’s worth noting that through completion of this quest, you get the following items:

A Night To Remember

Humorously enough, this quest is a drinking content between you and Sam Guevenne. He promises to give you a staff if you can beat him in a drinking contest. This obviously turns into something larger, involving tasks that include bringing back a goat, cleaning up a temple, and finding a wedding ring. But at the end, you get the Sanguine Rose, a staff that summons a level-dependent Dremora to fight for the wielder for 60 seconds.

The Mind Of Madness

For this quest, Dervenin wants you to convince his master to return from vacation. You end up getting transported into Pelagius’ mind, and you have to escape by using the Wabbajack. After completing this quest, you are rewarded the Wabbajack, which is a staff that gives you unpredicted effects with its use… Perhaps not reliable, but the Wabbajack certainly can make for enhanced entertainment during fights.

Most Of The Daedric Quests

It’s worth noting that most of the Daedric quests have rewards that are worth doing the quests for. There are a whole host of different weapons and armor you can get through doing these, which if not useful for you necessarily, some of them can be useful for enchanting purposes.

To Avoid (Unless You’re A Very Patient Person)

A Return To Your Roots

If you like doing tedious tasks and spending a lot of time on something for little reward, this quest is for you. You discover the remains of an alchemist who was researching Crimson Nirnroot in Blackreach, and he seemed to be close to a discovery. You must gather 30 Crimson Nirnroot from throughout Blackreach and bring them to Avrusa Sarethi. Despite Blackreach being one of the most beautiful and fantastical locations in Skyrim, searching for 30 of these within it is a huge pain. In the end, you are rewarded with Sinderion’s Serendipity, an ability that gives you a 25% chance of creating a duplicate potion when using your alchemy skill, and “The Nirnoot Missive,” a book you can sell for a decent chunk of money. 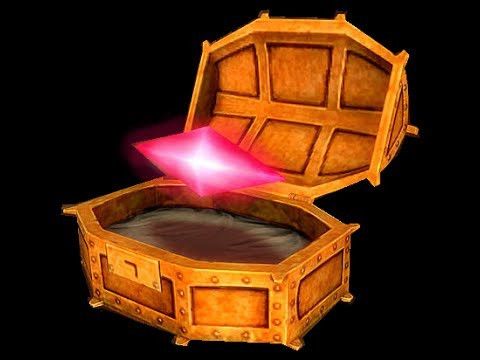 While in Return To Your Roots you have to find a bunch of things in Blackreach, the Stones of Barenziah are located in random locations across all of Skyrim. You must collect 24 of these stones and bring them to Vex in the Thieves Guild. Each of the stones weigh .5 pounds, and you cannot remove them from your inventory until you’ve collected all of them. At the end, Vex awards you with the ability Prowler’s Profit, which increases your chance of finding precious gems in chests and other locations.

Impatience Of A Saint

The Soul Cairn is a cool location to look at but not to find 10 pages of a journal. You run into the soul of a Dunmer named Jiub, who is trying to write the second volume of his life’s story. However, he needs missing pages from the first volume in order to continue. So, you get the privilege of wandering around the Soul Cairn, a vast open space, looking for these pages. At the end, you’re rewarded with Saint Jiub’s Opus, a book you can sell, and the Locket of Saint Jiub, which increases your carrying capacity and stamina by 50 points.

Next: Why Cyberpunk 2077 Would Make A Great Movie 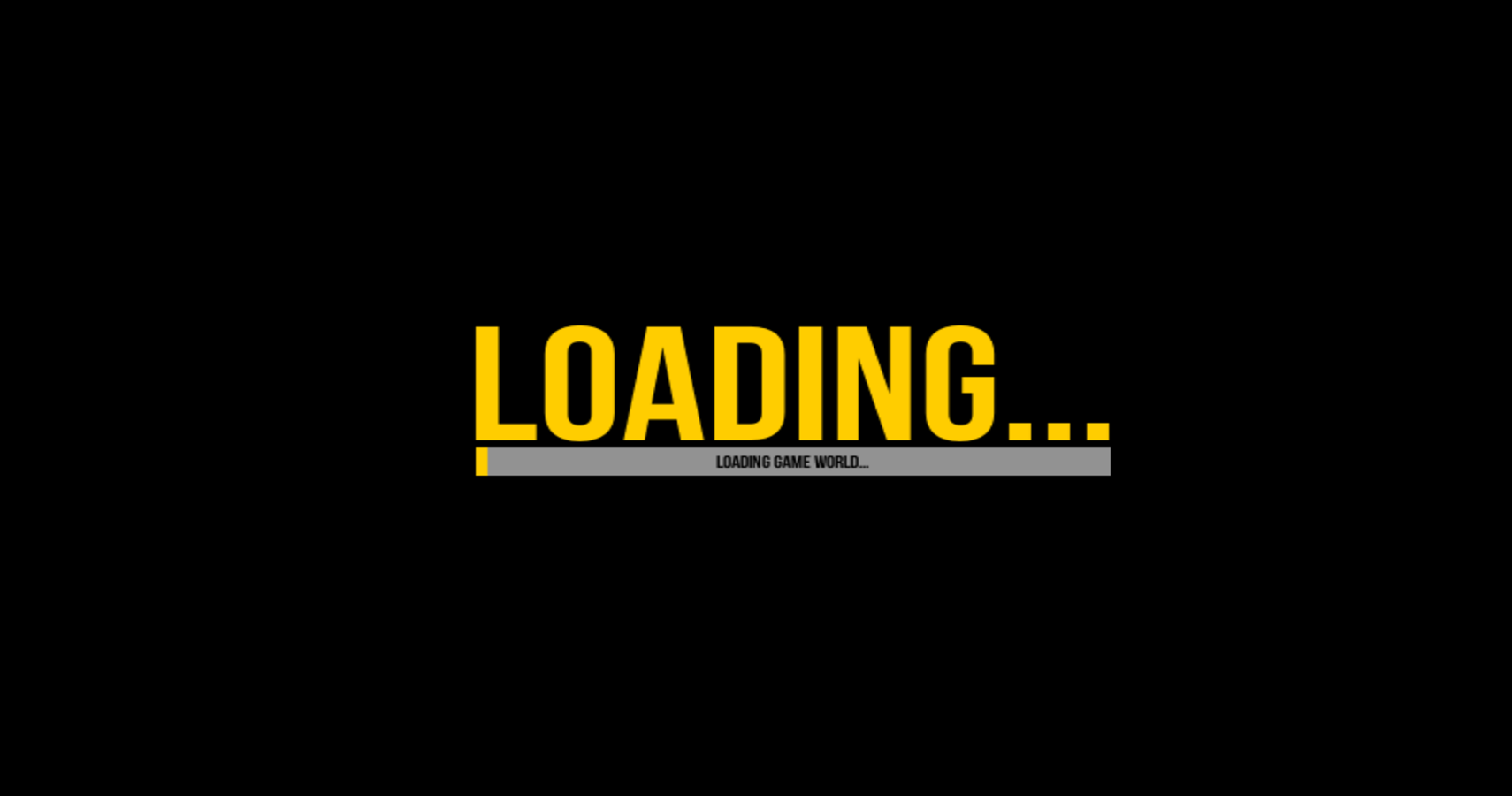