The Fate series isn’t what you’d call “mainstream” in the United States. Yet it does have its own little corner of a fanbase, a corner that’s big enough that to call the franchise “obscure” would be silly. The fact that Type-Moon has decided to release a Western version of Everyday Today’s Menu For The Emiya Family, a small cartridge-less game that will be available on the Switch Eshop, speaks volumes on its own.

But Fate/Extra, released in the US for the PSP in 2011, didn’t live up to expectations. It received many negative reviews from people, and went mostly unnoticed in the west. 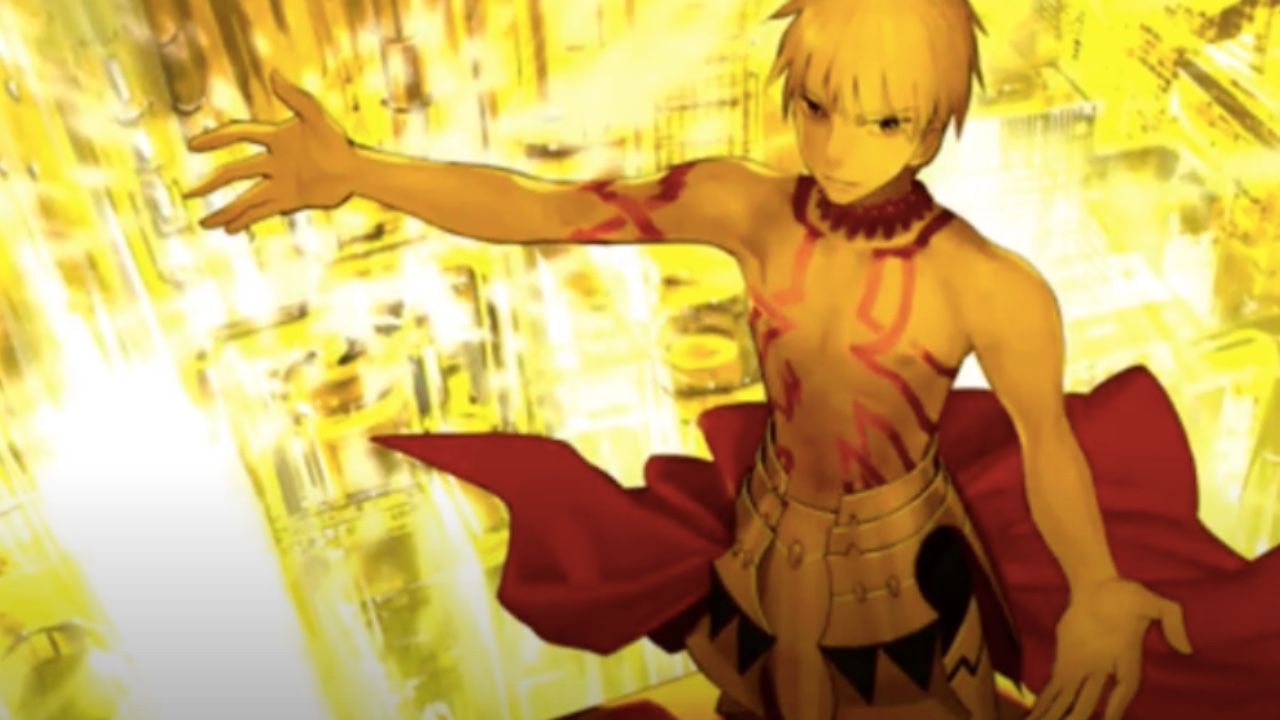 However, the subsequent Fate/Extra CCC had a much better reception, bringing along an expanded story, a new roster of servants, and a villain who was a hit with fans. North American players looked forward to the eventual launch, but they would unfortunately be disappointed.

Just what the heck happened here? Certain circumstances surrounding the financial demise of the developer, as well as the questionability of the game’s sometimes lewd content, have deterred CCC from its remake release.

But there is hope.

There Was Drama With Its Original Developer

Let’s begin with the story of what happened to the developer, Imaggepoch. Established in 2005 by Ryoei Mikage, the company created a lot of titles popular with the niche gaming market, such as the Luminous Arc series. While we all have our favorite niche titles, limiting yourself to making only them isn’t always good for revenue because the sales will never compare to something more mainstream. In 2015, ten years after its creation, the company filed for bankruptcy. 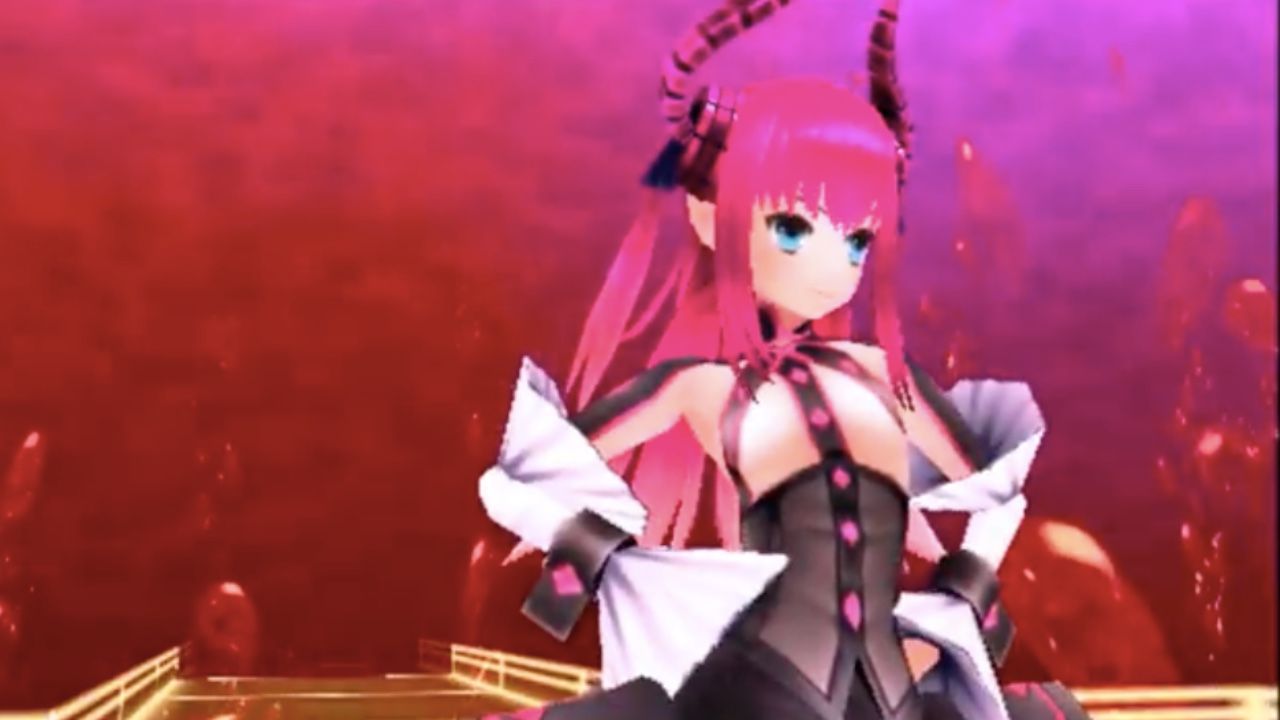 Here’s where the tale gets even more wild; Mikage completely disappeared around the time of the company’s demise, popping up again in 2017 with a company called Mikage LLC. In that two year period, he spent time helping another company develop a mobile game based on an anime and collaborated on another project with a different company, not putting his name on any of it because he wanted to rebuild an income before a reputation. In other words, you most likely won’t see him involved with a Fate project anytime soon.

With the original developer gone, CCC’s journey to the west came to an end, with Type-Moon looking to focus on other projects for the time being. The relatively successful Fate Extella game would launch in 2016, and in 2017 its mobile Gacha (a lottery system) collaboration with Delight Works, Fate/Grand Order, would start.

Ironically, it was likely the launch of Grand Order that spurred fans’ curiosity in a CCC remake, as the mobile title features many characters from the game, such as troublemaker BB and her alter ego copies Passionlip and Meltryllis. All three are featured in the Seraph chapter, which is considered one of the game’s most well-made events, with BB as the character reward for completing the story. 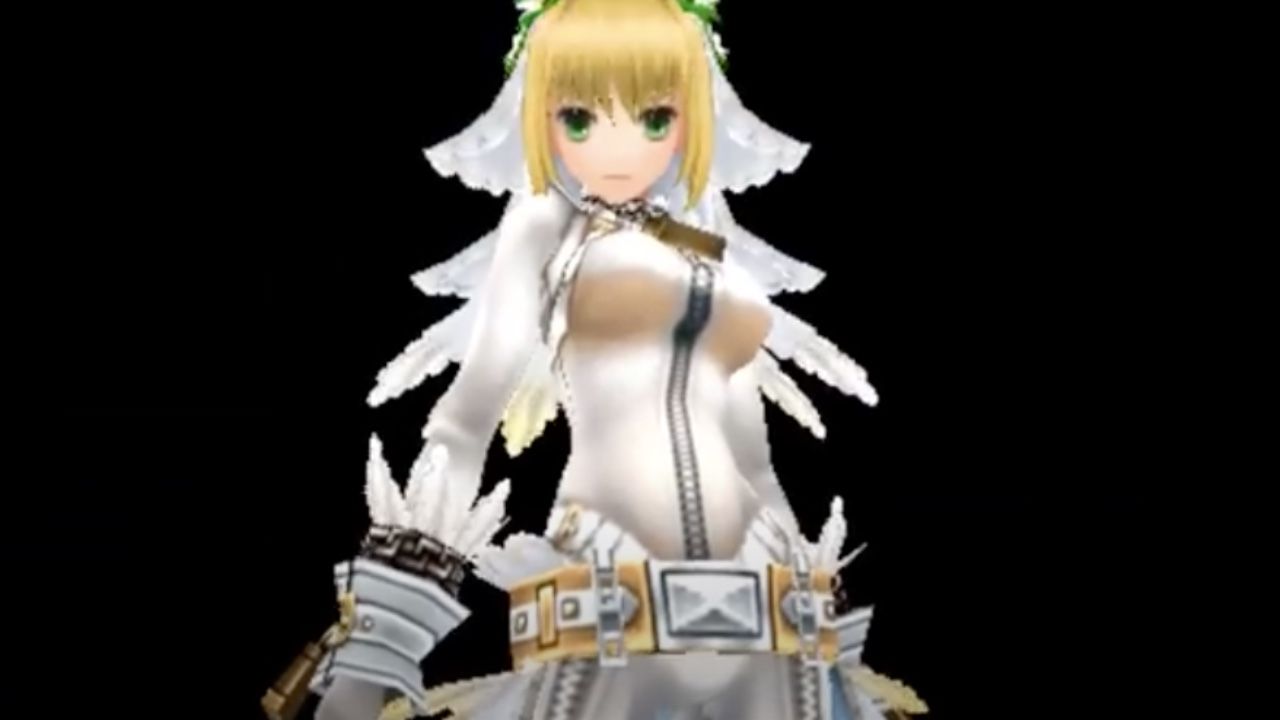 Typically in Gacha games, participating in special events will grant a limited-time character to your roster that is exclusive to that event. BB was the nemesis of the North American server’s recent summer event, with a special version being available for summoning on the Gacha in the duration of the event. She’s a wicked little love-to-hate AI who fills the trickster archetype of Fate (think Shakespeare’s Puck or Q from Star Trek) using her powers to make peoples’ lives inconvenient whenever she can. Her wild personality has made her popular among Grand Order players, and remarkable enough to spark curiosity about where her characters and story came from.

There Are A Few Lewd Surprises To Question

Unfortunately, it’s the skimpy designs of BB’s doppelgangers that make some of the people at Type-Moon worry about how a western audience would react to such suggestive content. I see no need to worry about this, though, considering the people who want to buy it are Grand Order players used to seeing the sometimes unseemly designs of the servants.

In the years that CCC was first released, this could have been a bigger issue, but I think with games like Catherine now prominent in the Western market, us grown-up gamers are pretty thick-skinned when it comes to women in skimpy clothes. Big boobs and the occasional lack of pants is just about the extent of the lewdness in CCC, and maybe a very suggestive battle move animation that children should not see. But I really, really don’t think, when game shopping, that the first thing any kid (or parent buying for the said child) is going to reach for is a niche dungeon crawler title. 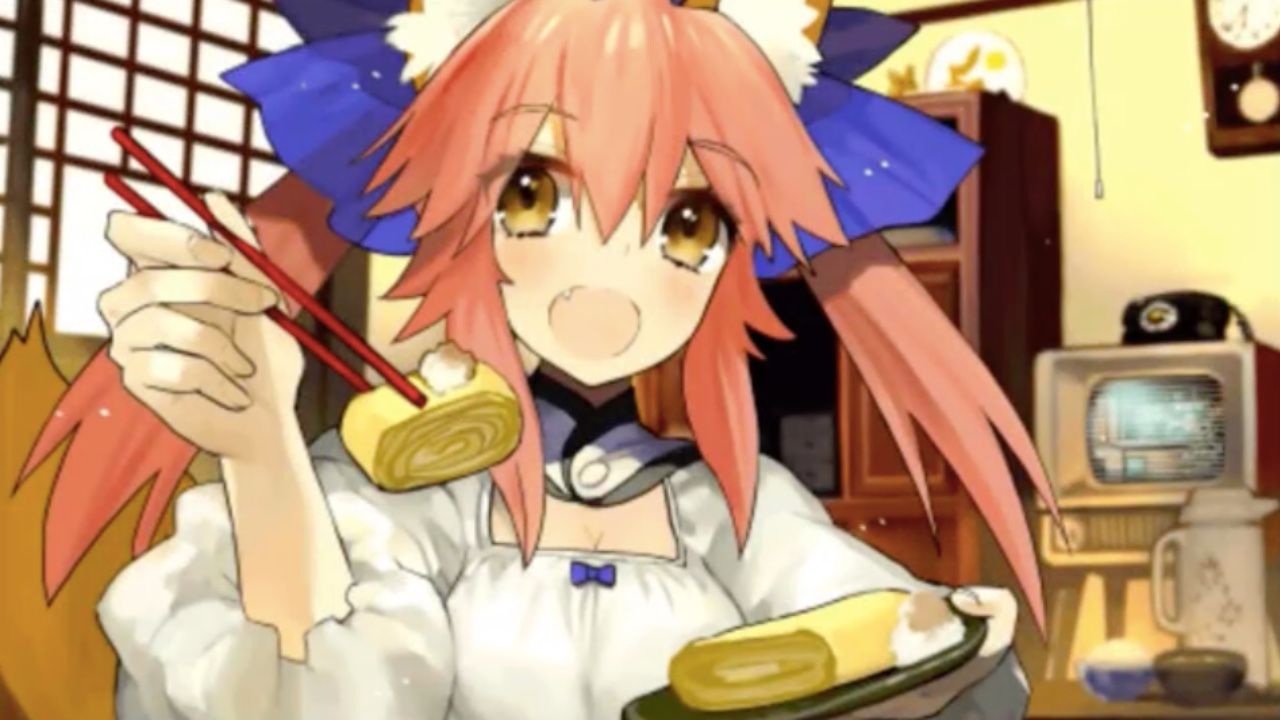 We Could See Details Soon

Pertaining that CCC does get greenlit, it’ll most likely be developed by Marvelous, the same creative partner involved with the Extella games. Considering Marvelous just did a big launch with the Story of Seasons remake, this probably leaves some time in their schedule, so development could definitely happen sooner than later.

In regards to the lewdness roadblock, editing an already made game for content is costly and time-consuming, so that’s one thing Type-Moon will need to figure out. For now, you can try a hand at Fate Extella, or if you’ve got the stomach for a Gacha game, try your luck out with Fate/Grand Order.