Recently, we’ve seen several studios acquire the rights to what many would consider their dream IP. IO Interactive is working on a Bond game, while MachineGames has announced it has a brand new Indiana Jones project in the works. I’m not necessarily sold on the idea that Ubi is going to do something fascinating with Star Wars just yet, but Lucasfilm is on board and it’s not EA, so it’s possible… kind of. I just hope Ahsoka Tano is the protagonist.

Because of all of this, I’ve spent quite a while mulling over dream developer and IP combos over the last few days. A short while into my musings, I realized I was mostly thinking about Ghibli films – more specifically, how they all have worlds I would love to explore with free rein. I imagined Spirited Away a la Atlus, a studio that could fully realize the inherent terror of Yubaba and the complex depiction of No Face. The route from Kamaji’s boiler room up to the top of the Bathhouse is prime real estate for a Palace, too. I also thought about Nintendo’s My Neighbour Totoro, brilliantly enchanting the mundane and dropping you into a weird and wonderful world of unexplained Miyazaki magic.

But I was fooling myself thinking about these combinations. Ultimately, Princess Mononoke is my favourite Ghibli film of all time – if you told me tomorrow that I could choose one movie to turn into a video game, you’d better believe it would be that one. So the question changed from “which developers would go well with each film” to “which developer would I trust with my absolute favourite one?” 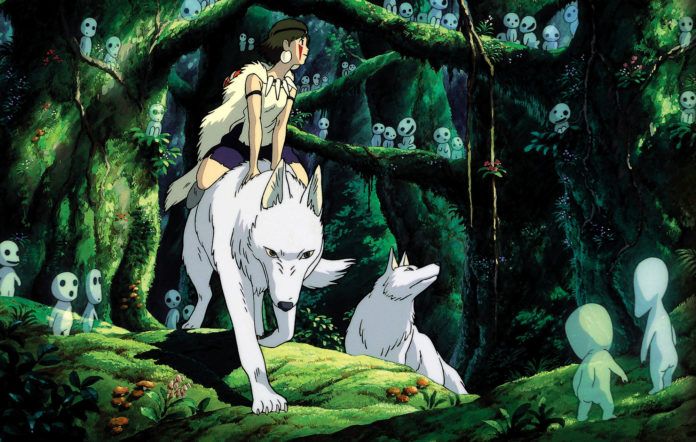 After thinking about it for quite some time, I finally came up with the perfect match. I reckon Miyazaki-san should give the talented folks at Moon Studios a ring.

For those unacquainted with Moon, it’s the studio behind the critically-acclaimed Ori and the Blind Forest and its equally revered sequel, Ori and the Will of the Wisps. Both of these games are globally renowned for a variety of different reasons, the most prominent of which are their breathtakingly gorgeous aesthetic and intense precision in how they function on a mechanical level. However, when you dig a little bit deeper, the Ghibli DNA rears its head with vicious force – something Moon actually acknowledged when I spoke to some of the devs a few months ago. Co-founder and lead engineer Gennadiy Korol went as far as to specifically list Princess Mononoke as a core influence for worldbuilding.

It’s quite an obvious comparison to make, Ori and Ghibli. Moon isn’t shy about wearing its influences on its sleeve, because it’s confident enough to cleverly iterate on them until its own product becomes distinctly original. I think Moon has largely succeeded in this to date – if you’re a fan of Ghibli, you’ll love the art style and emotional sensibilities on display in Ori, but you won’t necessarily feel as if this is something you’ve seen or felt before. 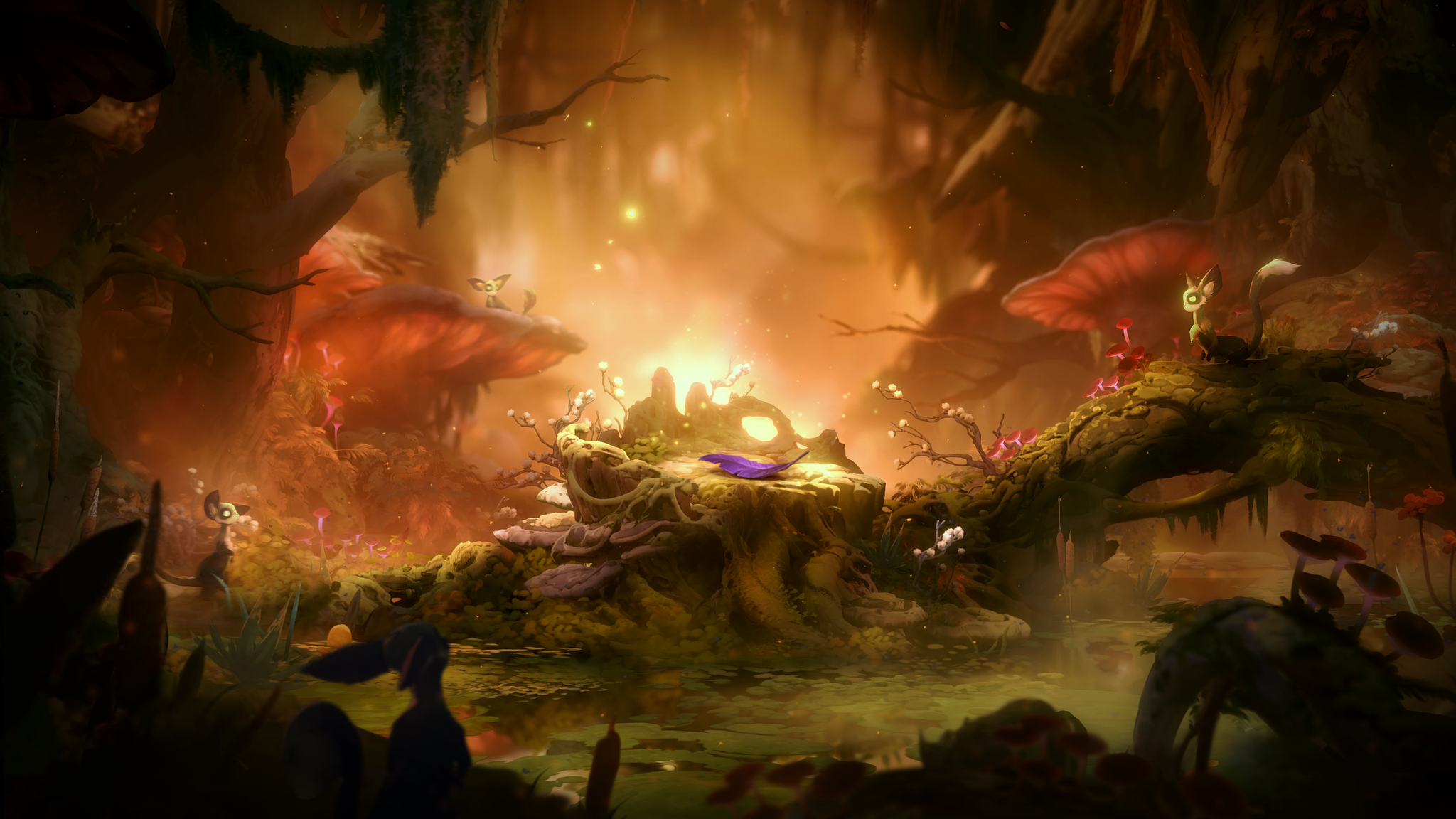 This is why I think Moon is perfect for Princess Mononoke. Mononoke’s nuance often exceeds even other Miyazaki films. When we look at Night-Walker, or the Boar clan, or the kodama sporadically dotted throughout the forest, we’re seeing wonder and magic in their most pure and original forms. While Mononoke’s human conflicts play a key part in its story, the most memorable and affecting scenes of the film rarely have dialogue, or even more than a handful of actual people. It’s the aesthetic, the mood, the atmosphere, and the context of all of these elements fusing together into a cohesive visual masterpiece. It feels ethereal at times, but that’s not because it’s wishy-washy or airy-fairy – it’s because it is precise in the same way that Ori is: immaculately constructed, emphatically directed, and evidently designed in a way that makes every single seam of the tapestry equally important to the picture it depicts.

This is how Moon approaches game development, and it’s very easy to spot when you play something like Will of the Wisps. The fact the game is so responsive to your input is probably the most important factor in determining Moon as the perfect studio to tackle Mononoke, because I think this is what an adaptation of that film would truly need to succeed. Moon could definitely nail the art – it already has in Will of the Wisps, if I’m honest – and I’m sure plenty of other studious could, too. But Moon seems uniquely qualified for dealing with the other challenges involved in converting a film as beloved as this into a video game format, because it’s not how Ori looks that sells me on the idea of trusting it with the IP. It’s how Ori feels, not just in the bright parts in the box art forest everybody seems to associate with it, but with Shriek, and the Silent Woods, and the fact that for every beautifully breezy sequence backed with oboeish charm there’s a Moki who’s lost their child and has to somehow live on in a world violently oscillating between light and dark. 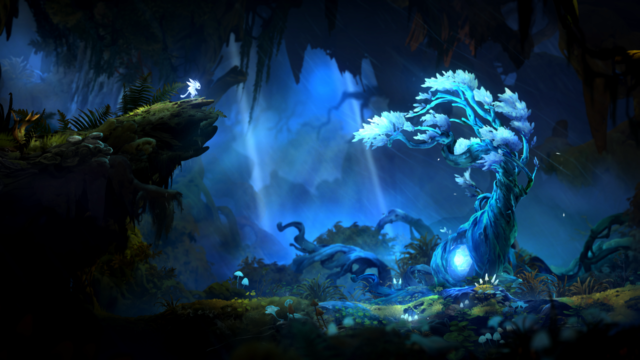 I love Princess Mononoke’s art style, and I think we can all agree that Ori captures a similar kind of beauty. But the main reason as to why Moon is the perfect studio to take on this massively beloved film is because it treats its games with that same degree of meticulous attention to detail, and that same construction of coherence that makes every single frame a cohesive work of affecting art.

Next: Pokemon Removed Its Most Ambitious Type Ever Right Before Gen 5