For over a week now, I and a fair few of my colleagues have been plagued by 2002. No, I don’t mean we’re being chased by Avril Lavigne wearing a tie over her tank top while she belts out Sk8r Boi, I’m on about that pesky error message in Final Fantasy 14.

This week saw the release of Endwalker, a new expansion that will mark the climactic end to a storyline we’ve all avidly followed for years, and there’s also the promise of a brand new story arc on the horizon. All this excitement and shiny new content has caused every FF14 player to try and squeeze into the game at the same time and servers are understandably struggling.

The queues are hefty, like real hefty — we’re talking seven hours to get into the game based on my experience. But that’s not even the worst part. If I could just start queuing in the morning and pop back later, I wouldn’t even mind too much, but that’s impossible due to the dreaded 2002 error message. It randomly kicks you out of the queue so you have to start queuing all over again. It could happen at any moment, so it’s tempting just to avoid playing altogether. 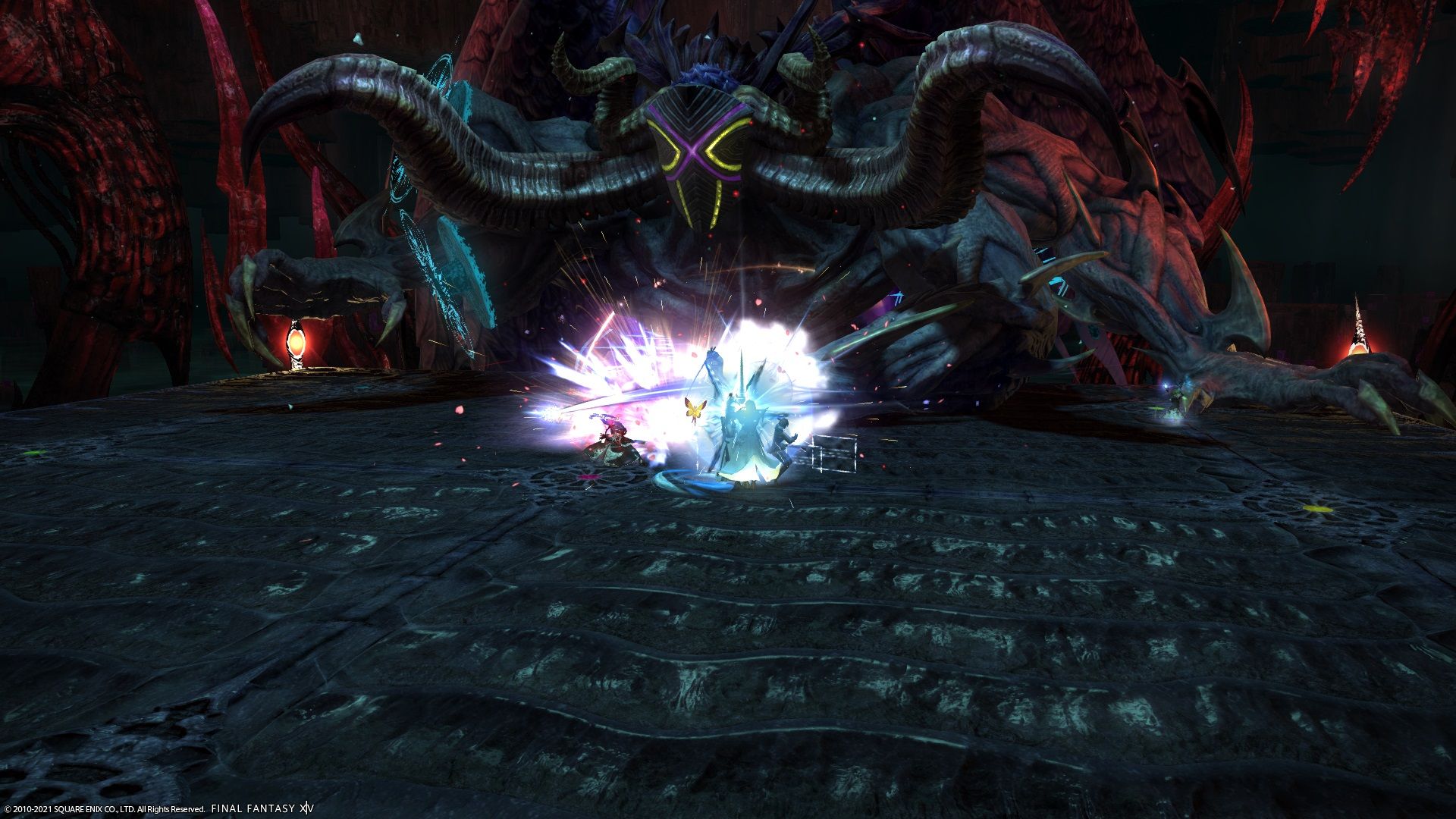 But even with all that frustration, I refuse to give up because the end reward is so worth it. You probably think I mean the exceptional storyline, those exciting new job roles, or for those who know me best — the new minions, but you’d be wrong. All of those things will be waiting for me months from now, but there’s something really important that I would miss out on if I waited for the server buzz to die down — the community launch experience.

The feeling that comes from playing brand new content at launch is vastly different from playing it several months later. Everything is new and unexplored, there aren’t guides to cover every little detail yet, players are still figuring things out, and the best part is that you’re all working it out together. The excitement is palpable — everyone is so hyped about the new content and it’s such an infectious feeling that you can’t help but feel the same. I’d log on to play for just a few hours and find myself swept up in it all and the next thing I know it’s 3am.

There aren’t dungeon guides on day one. It’s just you and whatever three other queue champions the game has paired you with against the unknown. “Why does the button in this boss fight turn us into a frog?”, you ask yourself. When you’re eating dirt a minute later, you have your answer. 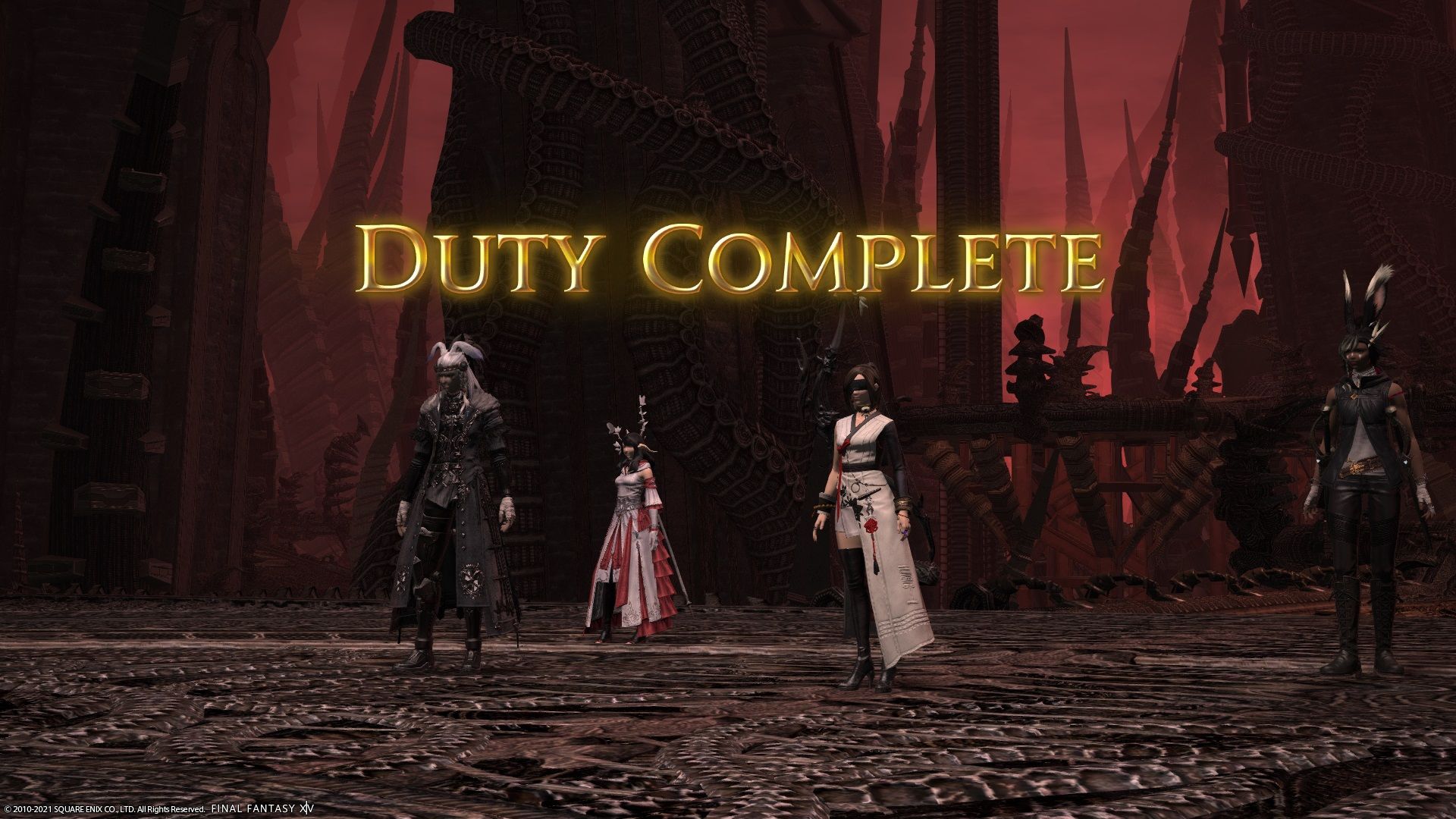 You’ll never find your party more forgiving than at launch, as you’re all in the same boat of not having a clue as to exactly what you should be doing. It’s kind of odd really, the content is more difficult as no one is suited and booted in the top end gear yet and it’s all unfamiliar territory, yet people are more sympathetic to a few deaths per dungeon because there is a sense of comradery. You’re all going through this trial and error together, so what are a few deaths between party members? It’s all about deciphering mechanics, working together, and having fun in the process — and you don’t get this feeling once the dust has started to settle.

It’s not just in dungeons or trials though, the community pulls together wherever you are in Endwalker. Maybe I found it more touching than others as I went into Endwalker alone, without any friends or Free Company buddies to partner up with, but whenever I found myself pairing up with random players to try and figure something out or try something new, it was a really sweet experience. 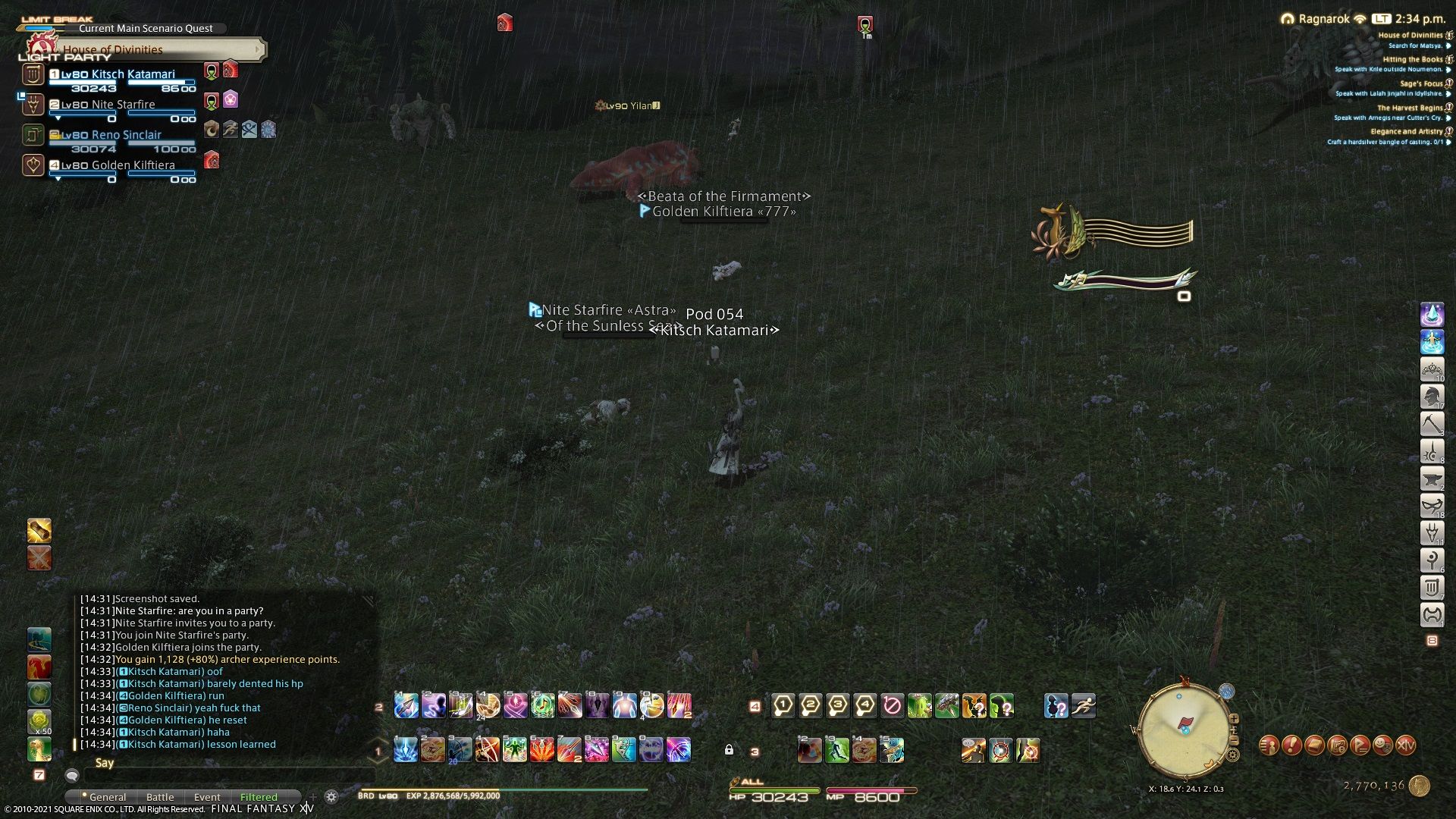 Someone found a high-ranking monster to hunt on launch day and shouted out its location, and after a few of us gathered to stare it down, we partied up and tried to take it on together. We failed spectacularly, but it was a fun and wholesome experience just to try. Little moments like this are what make the game even better, knowing a sense of community is springing up in the face of curious adversity. There’s nothing else quite like it.

As I ventured through new zones, players were shouting out to anyone in the vicinity whenever they found an aether current to help out fellow adventurers, chat was filled with players discussing Endwalker’s content and answering queries as to where to find certain things. When I spawned monsters as part of the main scenario quest, anyone nearby would help defeat them so I could progress more quickly. I don’t think I’ve said “thank you” so much in general chat as I have in this past week and you can’t help but feel the need to pass it on and help others too.

You don’t even need to play the game to feel the community’s love right now. When I’m stuck in the seemingly endless queue, I know I can take to the likes of Twitter and suddenly have a bunch of people to commiserate with. Community spirit is at an all-time high in spite of the server issues and everyone seems to be taking it in their stride. This past week has made me realise that launch windows for new content are the perfect time to see the community at its best, and despite the queues, you’re missing out on something really worthwhile if you wait. I could really do without that 2002 server error though, Avril Lavigne or otherwise.