It’s no secret that Big Tech has for years nabbed top technology talent through product acquisitions and acqui-hires. In fact, this is something the Federal Trade Commission (FTC) is currently looking into through ongoing antitrust investigations. So it should come as little surprise that Facebook, Amazon, Apple, Microsoft, and Alphabet (FAAMG) have also engaged in an AI talent arms race that involves dangling millions of dollars in front of some of best technical minds.

In 2019, the Big 5 snapped up no fewer than 14 AI-related startups between them, spanning everything from ecommerce and driverless cars to education and customer service. This year was no different, with FAAMG acquiring a similar number of AI-powered businesses from around the world. Here’s a quick recap.

In early 2020, news emerged that Facebook had acquired London-based computer vision startup Scape Technologies in a deal reported to be worth $40 million. Founded in 2016, Scape was using AI to build a real-time 3D map of the world from standard images and videos. While augmented reality was Scape’s initial focus, its ultimate goal was to create a 3D map infrastructure for drones, robotics, logistics, and more.

Neither Facebook nor Scape has offered details on the acquisition or plans for the future, but Scape confirmed that it was deprecating its API and winding down, with cofounder and CEO Edward Miller assuming the role of research product manager at Facebook. The social networking giant has already confirmed plans to release AR glasses in 2021, and it has made no secret of its ambitions in the mapping realm since acquiring Mapillary this year, so Scape nestles nicely into those plans.

Though this acquisition was actually finalized in December 2019, it wasn’t until February that Facebook confirmed it had quietly bought London-based deep learning research startup Atlas ML. This seemed like a classic acqui-hire, with both founders — Robert Stojnic and Ross Taylor — now software engineers at Facebook AI. They are continuing to work on Papers With Code, a free and open resource containing newly published machine learning papers, code, and evaluation tables.

In November, Facebook confirmed it was buying New York-based customer relationship management (CRM) platform Kustomer in a deal thought to be worth $1 billion. Founded in 2015, Kustomer enables businesses to automate repetitive customer service processes, including identifying inbound messages and routing the query to the correct team. It can also automatically respond to questions.

This deal fits squarely into Facebook’s social commerce push as it positions Messenger and WhatsApp to become key communication conduits for businesses. Kustomer also continues to operate as a standalone entity.

Above: Kustomer: Automated messaging for CRMs

Amazon had a fairly quiet year on the acquisition front. The company’s only known M&A deal came in June, when it announced it was buying autonomous vehicle company Zoox for a reported $1.2 billion.

Autonomous vehicles could play a big part in Amazon’s gargantuan delivery infrastructure, but for now Zoox is continuing to work on self-driving vehicles aimed at consumers. In fact, Zook recently unveiled a four-seater robo-taxi.

Self-driving vehicles are a major area of focus for many of the big tech companies, with Google’s sister company Waymo leading the field and Apple reportedly ramping up its driverless car plans. Amazon has previously invested in self-driving car startup Aurora, as well as electric truck company Rivian — so bringing Zoox under its wing fits nicely.

Apple snapped up a host of AI startups in 2020, beginning with news in January that Apple had bought Xnor.ai, a Seattle-based startup focused on the efficient deployment of AI in edge devices like smartphones and drones. The deal was worth a reported $200 million.

It’s easy to see how Xnor.ai could benefit Apple, in terms of improving the way it deploys AI locally across its hardware or powering edge computing in its Core ML 3 toolkit for developers.

Apple also boosted its Siri voice assistant with the acquisition of Voysis, a Dublin-based startup that built natural language, conversational interfaces that could run directly on mobile devices — with a particular focus on supporting “rich natural language interactions between brands and users.” 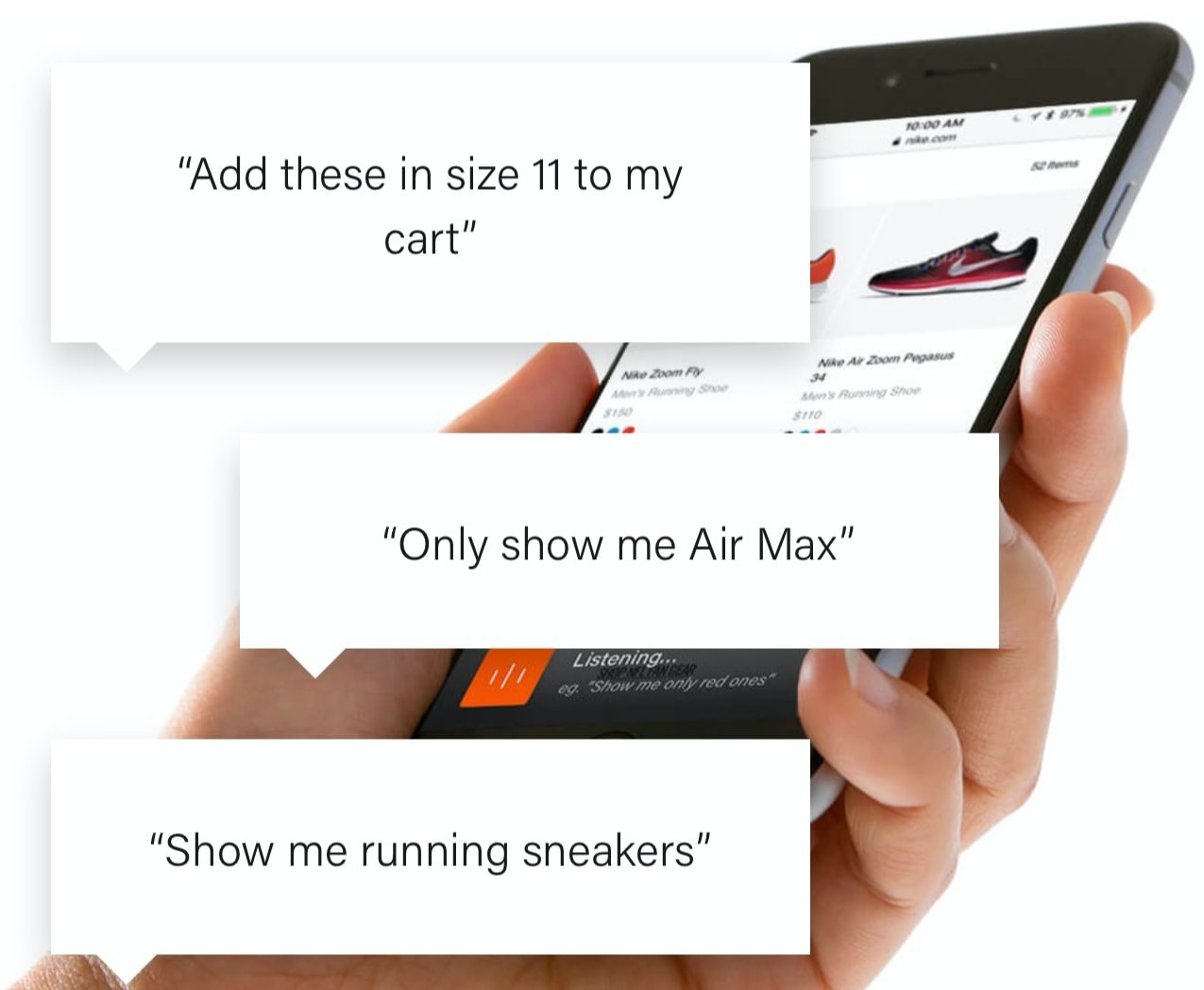 Podcasting has gone from strength to strength in recent years, with the likes of Spotify, Google, and Apple investing heavily in the medium. Apple’s decision to buy San Francisco-based Scout FM made a great deal of sense, as the company specialized in curating podcasts based on the user’s listening history. It’s easy to see how Apple could use this kind of AI to improve podcast suggestions.

Camerai, formerly known as Tipit, developed deep learning and computer vision technologies for photography, allowing developers to integrate smart image processing into their apps. For example, it can detect human features and forms, enabling end users to change their hair color or style and adjust their skin tone. 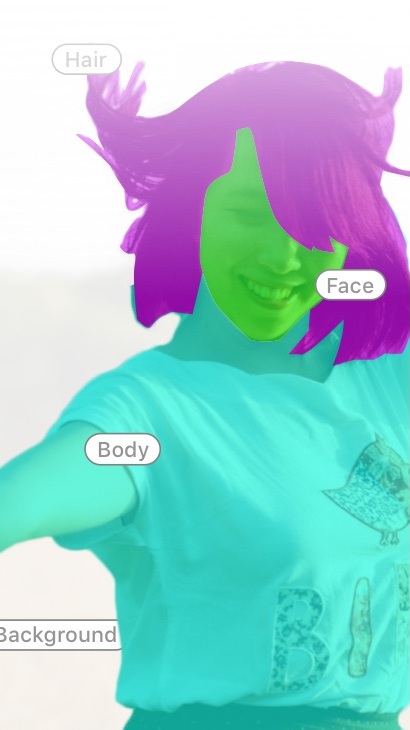 Although news that Apple had acquired Camerai only emerged in August, the deal concluded sometime between 2018 and 2019 and reportedly cost Apple “tens of millions of dollars.” The team has apparently already been merged into Apple’s computer vision arm, and the technology is active in the iPhone camera, making it easier for developers to bring AR features to their apps.

Apple also bought Barcelona-based Vilynx, which had developed AI technology that analyzes videos (including visuals and audio) to “understand” the content.

Although Vilynx itself has now been wound down, many members of its team (including its founders) have joined Apple, according to Bloomberg, and Apple has kept its Barcelona office with the intention of making it one of its main AI R&D hubs in Europe.

It’s not clear exactly how Apple intends to utilize the talent and technology from this acquisition, but the way Vilynx extracts content metadata could help with voice search for video content through Siri or content categorization on Apple TV.

RPA is a $2 billion industry, and Microsoft already offered some RPA tools and technologies as part of its Power Automate platform, which is why it swooped in and bought London-based Softomotive earlier this year for an undisclosed amount.

Microsoft said it would add Softomotive’s desktop automation tools to Power Automate and offer it to enterprise customers with “uniquely affordable pricing.” For now, Softomotive remains available as a standalone product.

This wasn’t a pure AI acquisition, but ADRM Software had emerged as a leading provider of large-scale, industry-specific data models — and data is what underpins AI. Microsoft said it would combine ADRM’s data models with storage and compute from Azure to support the creation of data lakes.

According to ADRM, this integration will “supercharge modern data warehouses, next-level analytics, and AI and ML.”

Microsoft revealed that it would integrate Orions Systems’ technology into its Dynamics 365 connected store and the Microsoft Power Platform to enable retailers and other organizations to build and customize their own AI models and glean insights from “observational data” in the physical space.

Back in January, Google announced it was buying no-code app development platform AppSheet, a platform that helps businesses create apps connected to their core business data. AppSheet also ships with a bunch of AI smarts, including optical character recognition (OCR), predictive modeling, and natural language processing (NLP), to expedite data entry and figure out what kind of app the user wants to build.

Google said AppSheet, which is still available as a standalone product, will “complement its strategy to reimagine the application development space” and be integrated into Google Cloud. 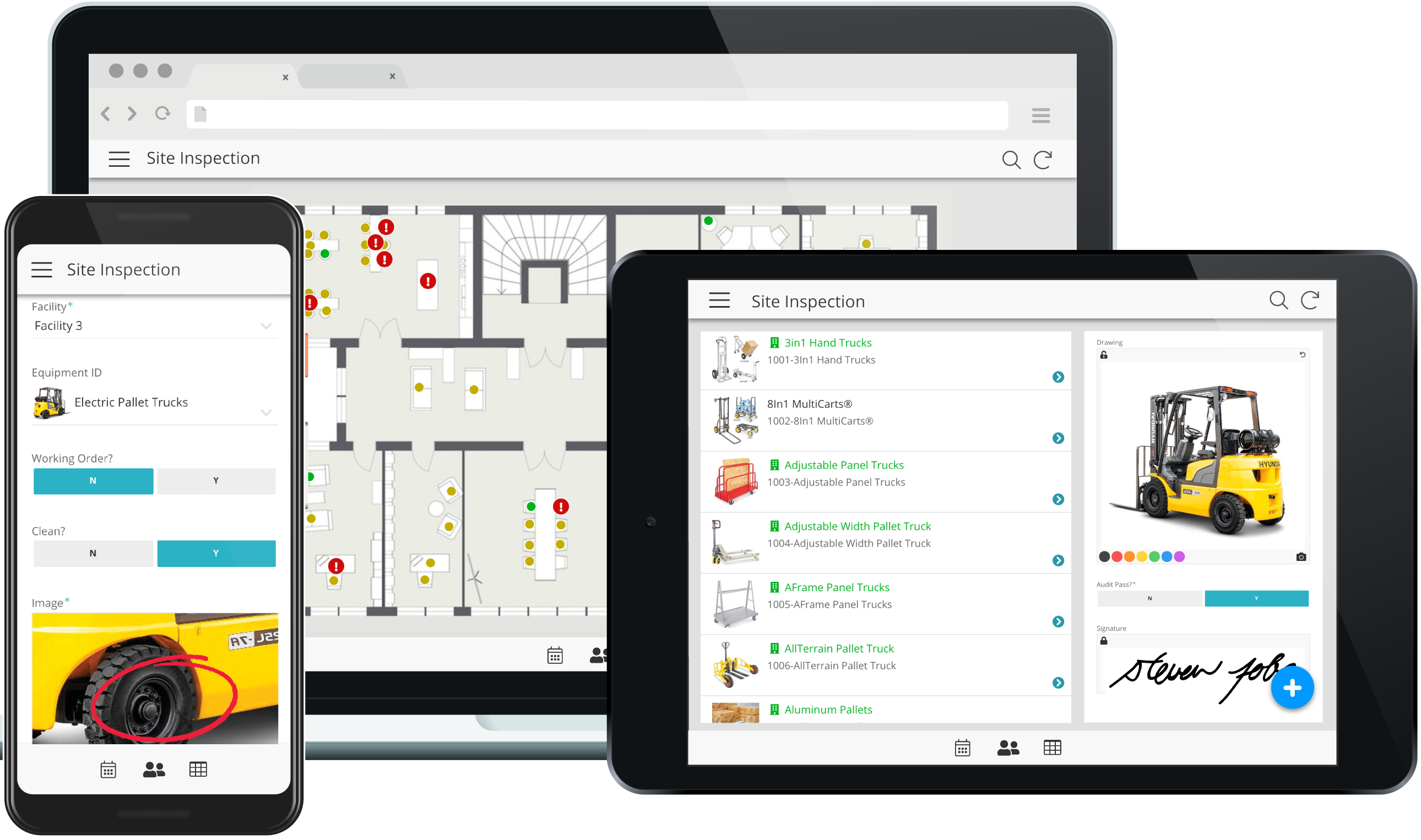 But looking at the Big 5’s activities not only serves as a snapshot of the kinds of AI technologies currently in demand, it also shines a spotlight on the sectors and niches where AI is needed. And it highlights how many of the best emerging tech minds have jumped at the chance to accelerate their product development by becoming part of a larger company — or ditch their products to work on something completely different, with touchpoints spanning billions of people across the consumer and enterprise realms.

Facebook, Amazon, Apple, Microsoft, and Google often make acquisitions with a vision for where a startup’s technology slots into an existing product or service. Other times, it’s clear they wanted the talent to work on what could be a wide gamut of new projects. But it all amounts to the same thing: Big Tech wants big AI talent more than ever.